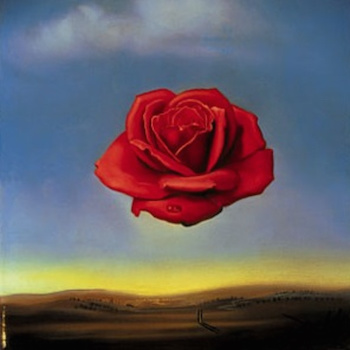 Instrumental hip-hop is a tricky thing. Hip-hop production is meant to be in the background, providing space for an MC to rap. As such, hip-hop beats don't always work on their own. Other types of instrumental electronic music are much better at constructing songs that work without a lyricist, but they lack the head-nodding appeal of a hip-hop beat. Rapper/producer Giano's instrumental album "Upon Listening Vol. 1" solves this problem by making beats that are meant to be in the background. He provides ten tracks of downtempo instrumentals to help you chill out and get in a positive state of mind.

Like any hip-hop producer worth his salt, Giano builds his beats on a foundation of hard drums. The kick and snares have a weight that is sometimes missing from electronic music, and his songs keep the cadence of hip-hop, even without the words. The songs alternate between relying on synthesizers and taking a funkier approach. "Ol' Skuhl," which borrows the intro from Biggie's "Things Done Changed," is full of reverbed guitars. "Startin' Something" is a bluesy workout that features a nice vocal sample. "Yo Bose, Ur Wrong" goes in a psychedelic direction, featuring samples looped backwards.

Giano's music has always focused on his positive outlook on life, which is heavily informed by his faith. Even without lyrics, that positivity shines through on "Upon Listening." This may be downtempo, but it is upbeat.

Not every track on the album is memorable. At worst, it sounds like the music they play when you board a Virgin America flight, the kind of innocuous background music that is meant to be ignored. Still, if you are looking for something soothing and soulful to put on after a long day working in the salt mines, "Upon Listening Vol. 1" has got you covered.