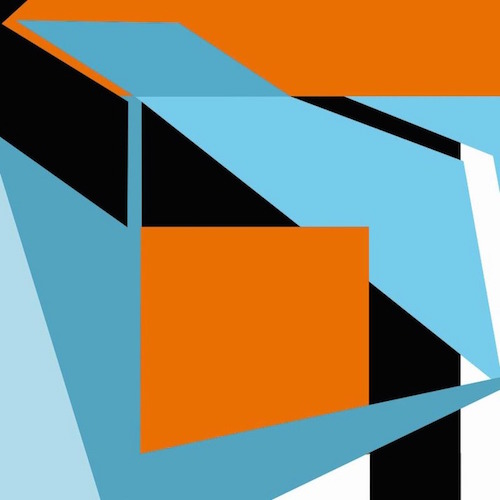 I love where Hip-Hop is going right now. The alternative, futuristic vibes coming from artists as diverse as FKA Twigs, Drake, Skepta, The Weeknd and Kendrick Lamar all show how far-reaching and interesting the genre remains. Mick Jenkins is another artist who is incredibly versatile, and his latest effort "Wave[s]" is an EP that has remarkable depth - it's been in rotation for the best part of a month in the Jones household.

This EP feels ahead of its time. What FKA Twigs has been doing with R&B, Mick Jenkins is doing to Hip-Hop, and as backwards as it sounds, there's an 80s Pop tinge to the production, coupled with early 90s MIDI rhythms ("Your Love" is straight out of Streets of Rage on the SEGA Genesis/Mega Drive). While this may mean there's a distinct electronic music influence, it also gives "Wave[s]" a futuristic-soul feel that is both natural and open to constant replays.

As an emcee, Mick is authoritative yet smooth - imagine Killer Mike if he wasn't constantly pissed off. I wasn't keen on Drake's last album and Mick's work here feels like a more successful vision than "If You're Reading This It's Too Late". The sung hooks from Mick don't feel soppy or needy either, it's completely in-sync with the flow of the songs. For a record full of crooning, love isn't the only topic on offer either (mostly restricted to "40 Below" and "Your Love"). There's verbal experimentation on "P's & Q's" (nothing like Kano's debut single) that shows Mick's aggressive side, as does the opener "Alchemy" - one of the hardest tracks of 2015.

"Perception" has so much going on that it teeters on the chaotic side, while "The Giver" is essentially an R&B track with a wild snare pattern that would put many a rapper off. Being as experimental as he is, Mick Jenkins comes close to knocking the ball out of the park on "Wave[s]", but unfortunately "Piano" quickly becomes the skippable song thanks to a bold reliance on a hook that is equal parts annoying and catchy.

Sonically, "Wave[s]" is a trippy, hypnotizing listen not far from FKA Twigs' "LP1" in its quirky infectiousness. Songs don't feel restricted by the contrived "16 bar verse, hook, 16 bar verse, hook" formula and just as Mick's infatuation with water flows throughout the EP, it's as satisfying and refreshing (and essential!) as a cold bottle of the wet stuff.