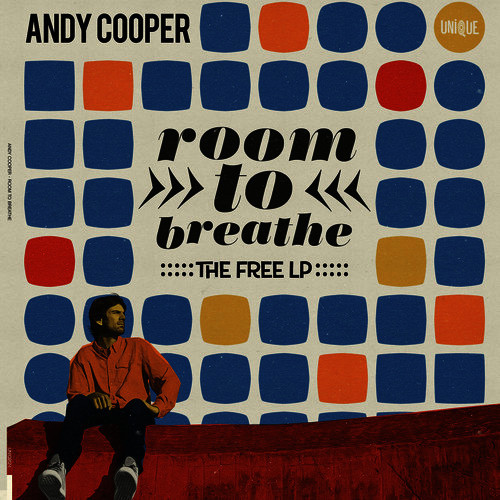 Many years ago, when a young Grant was fudging his way through a college diploma, lunch breaks would be spent browsing the local HMV record store. Flicking through the rap CDs whilst simultaneously wolfing down a greasy bag of chips, I'd always notice the presence of an Ugly Duckling CD. At the time (mid-2000s), I didn't really know much about them other than they had some sweet artwork and were infatuated with food, but years later I'd come to discover Ugly Duckling after finding their "Journey to Anywhere" CD in a bargain bin (CEX to be precise). It was a breath of fresh air and while the obvious comparison is Jurassic 5, Ugly Duckling's combination of Andy Cooper and Dizzy Dustin (along with DJ Young Einstein) possessed a goofier style and were clearly successful in the 2000s, but I don't recall them garnering crossover success like Chali 2na and co.

Ugly Duckling are a group that have always been on the periphery of the wider Hip-Hop audience, yet their music has been used in countless advertisements and TV shows, particularly in the UK. It's easy to see why, as the playful, throwback style has always been popular here. Chrome & Illinspired last year delivered "The All C In I", a record that was very much influenced by Ugly Duckling and was a breath of fresh air. I know it's cliche to say that these records simply aren't made any more, but they genuniely aren't. It's very much a different entity to the typical throwback Hip-Hop that populates the underground scene - it's a lot more upbeat for a start.

As refreshing as some of the songs are, there is a hollowness to many of the rhymes. Flow takes precedence as Andy makes use of drum breaks that are closer to Eric B. & Rakim's "Follow the Leader" album than anything current, and that's where the record inevitably wears thin. The production is solid, but Andy isn't exactly Rakim.

Competent yet devoid of charisma, Andy's method of "Rappity-rap" works on Ugly Duckling records thanks to two emcees passing the microphone back and forth to keep things fresh. And while a whole album of Andy Cooper is a fun listen initially, it wears thin quickly. Maybe I've heard too many advanced rhyme patterns at this point, but "Number One" just doesn't impress. By the time "Ashes to Ashes" pairs Andy's tongue-twisting style with another underwhelming self-produced number, I'm yearning for another emcee to jump on the mic.

There are some nice tracks however, the single "Room to Breathe" and "Unlikely Assassin" are irrefutably enjoyable, the sort of music you'd hear B-boys breakdancing to. "Blind Faith" is another, highlighting how Andy's rhymes can be more effective when delivered at a more digestible speed. The irony of it all is that if more songs gave Andy "Room to Breathe", there'd have been a really good LP here, but it ultimately feels like a missed opportunity given how many people I know that love this Jurassic 5 type of rap music.