:: Bonelang.com
as reviewed by Patrick Taylor 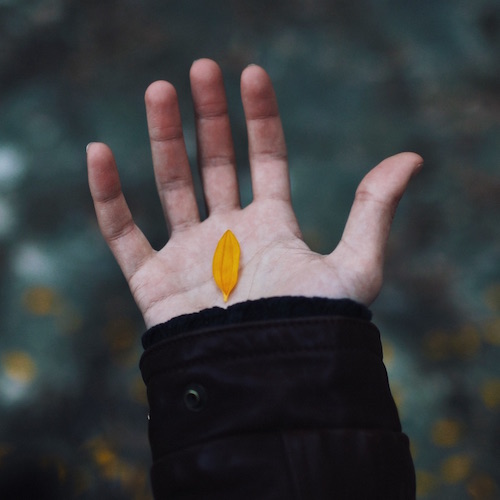 Bonelang are a mutli-ethnic hip-hop duo from Chicago whose EP title references a 25-foot tall Venn diagram the duo constructed out of bones, cacti, soil, and sunflowers, "in the name of decoding the illusion of safe space for a queer person of color in America." That's definitely interesting, but it also a little out there. Could a hip-hop duo with such a lofty academic/artistic/political bent really make good music? As it turns out, yes.

Musically, Bonelang have something in common with the Doomtree collective, in that their music pulls from multiple genres but is firmly rooted in hip-hop. They draw from gospel, R&B, indie pop, jazz, and electronica. Working with multiple genres is tricky to do well. If the artist isn't careful, their amalgamation of styles ends up being a hot mess that never adds up to the sum of its parts. Bonelang don't fall into that trap. Everything is balanced in a way that works together. From what I could tell from seeing videos of them live, much of their music is made with live instruments, which creates an added depth to their sound.

Rapper Samy Language has a confident and unique flow. One moment he's drawling his lines, the next he's rapping in a rapid-fire staccato, and then he'll go into an impassioned baritone that is almost like Bobcat Goldthwait. He's complimented by Matt Bone's soulful singing, which rounds out their sound.

The lyrics lean towards the abstract and poetic. "I like my city dirty/I like my thoughts deep" Samy raps on opener "Mushroom Moon." He gets a little more literal on other tracks. "Faraday" is about being a less-than-stellar partner. "I love this place that I always said I hate" he raps on closer "Everybody's Synesthetic." It's enough to let the listener know where they are coming from, but also give them an in to adapt the songs to their own experience.

I didn't catch many explicit references to queer identity in the lyrics. The partner in "Faraday" is a "she," and while the video for "Michelada" features a Ępowerful performance by a queer performer, the lyrics don't seem to directly address the subject. Not that they have to: marginalized groups should be able to make art that isn't about being marginalized.Still, considering the meaning of the album title, it was interesting that, at least to my ears, their music doesn't seem to specifically be about queerness. It is about being an outsider, trying to find your place, and trying to figure out who you want to be, which are subjects that a lot of people can relate to. "When I was 19/ I was in between/ 21/Young and dumb," Matt Bone sings on "Everybody's Synesthetic." That could be a reference to coming out, to being non-binary, or just to feeling that confusion about your identity that even the most cis-het folks feel.

"Venn Diagrams Pt. 1" is a testament to what can happen when you allow different voices and different perspectives in. Bonelang bring an artistry, musicality, and poetic sensibility to their music that not only makes for a great listen, but enriches the genre in the process.