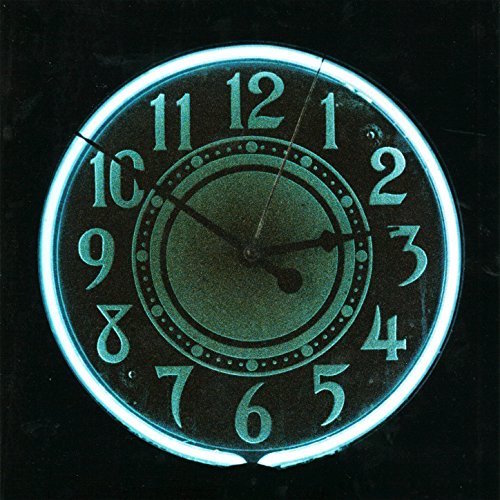 If you're a long time Madchild fan, whether of his solo work or his Swollen Member-ship, then you already know Shane Bunting is a 20+ year hip-hop star hailing from the province of British Columbia, Canada. You may also know that Madchild has had mad issues over the years. There's an entire chapter of his career from the 2000's that he lost to drug addiction, and for a while he couldn't even tour in the United States -- he was literally banned in the U.S.A.. All of that is in the past now but those trials and tribulations inform both his personality and flow.

"I'm not a kid, I saw +Jaws+ and f---in' Star Wars
Now I'm 'bout to cop a new Ferrari for my carport
Making money's easy, the hard part's saving
That's why I stay off HypeBeast, or I'd go crazy
From opening at shows, now I'm doing double encores
Skating through life, like I'm in Venice on a longboard
Crazy days are over, I was mainly a rebel
Now I rip it up in every town like the Tasmanian Devil"

Even though he's rapping with A$ton Matthews and Fashawn on "Double Tap," it's bars like those above that make Madchild stand out from his contemporaries on he track. He has a bit of a chip on his shoulder, but his ego is kept in check by his humor and his self-deprecating lyrics. For his latest album "The Darkest Hour," Mad turned over the entirety of the production to fellow long time veteran Evidence, who also shares in common being known for both his solo work and his group membership. It's a good choice as the Californian meets the Canadian directly at the ascent of his darkness, partnering his grim nasally vocals with heavy hitting beats. "Broken Record" exemplifies this meeting of the minds. It's not a happy song but the dank tone fits Shane like a glove. "Broken Record" is a very honest look at being in recovery after years of drug abuse.

"Addicts are addicts, there's no way around it
For years I found happiness, thank God I found it
I'm still a beast and a fire breathing dragon
Bumps in the road, just jump back on the wagon
Everyone slips up once, it just happens
Back to the gym while I stack bread from rapping
And this don't mean that I'm not staying on the right track
Just don't think that we are ever free from this trap"

Madchild has been part of some monster radio and club hits over the years -- Swollen Members "Breathe" featuring Nelly Furtado comes to mind -- but most of his solo music isn't meant for the club scene. That's not to say the beats don't bump on tracks like "Write It Down," but the slow paced drums match with an eerie piano backdrop and heavy thoughts. His words are meant for those who hate commercialized mainstream rap music. "These rappers suck -- are the listeners as pissed as I am?" Probably!

"Evil all around and hatred/had to make some changes, now every day is sacred" quips on the harrowing "Black and White." That's Madchild at his best, "making cake like a bakery" by laying all his issues bare and being completely honest with his audience. His unapologetically naked raps may make some listeners uncomfortable, but others will find them highly compelling, a real life "Drama" unfolding before their eyes they can't tear their ears away from. "This is pure Afghan war and terror dope/People watch me like staring through a periscope." That sums it up nicely. Even amongst the darkness there is beauty though such as the soulful and funky "Imaginary Tears," the Evidence duet "Green Light" and the supergroup team up of Evidence, Mad and Krondon on "All I Know." After crawling through a river of s--t and coming out clean on the other side, Madchild Dufresne deserve to reap the rewards.