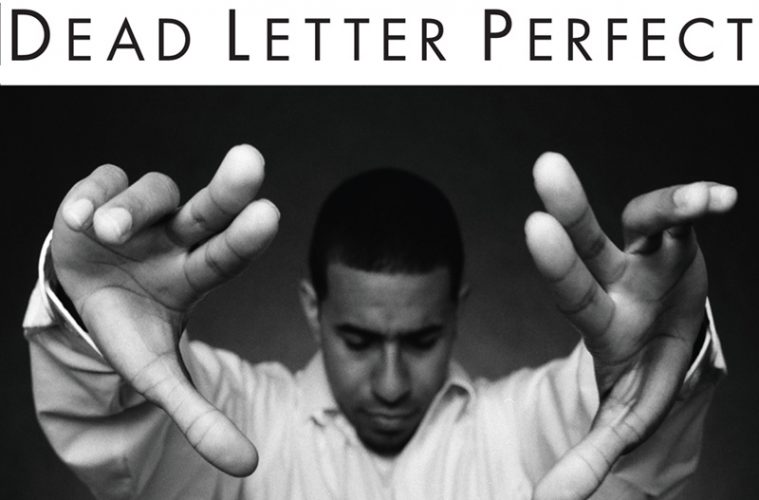 Chicago has stepped its game up a helluva lot over the past 4 years. A few years back, it was considered to produce the odd artist here and there, Common clearly being one of the most high profile. However, the winds of change switched direction in the Windy City – they decided to enter the export business. Since then, Kanye West has blown up, Lupe Fiasco is potentially a legend in the making, and there are many others who have displayed their talents – including Matlock and Soulstice. The latter is in now in the process of carving himself a niche market – it is strange but very few artists are successfully producing soulful albums worth listening to on both a musical and lyrical level. And with his latest offering, Soulstice certainly succeeds.

Many producers simply chuck on a whole bunch of string samples in an attempt to give beats ‘soul’ – subsequently forgetting that melody is actually more important than anything else, and that is not a problem here. The opening trio of songs fires off a salvo of excellent drum patterns and incredible melody, all with Soulstice meshing into the music perfectly – especially on the second track, celebratory anthem ‘High As You Wanna’ (produced by Analogic). And on ‘Be Perfect’, he must have oil on his hands because he drops jewels left, right and centre. Things turn a touch darker over the next two tracks, until the outstanding ‘Not Perfect’ blesses the album – in fact, like me, you may get stuck at this point as the Repeat One button may well be activated.

Even the tracks that aren’t so musically wonderful are lifted by brilliant lyrical performances by Soulstice – for example, ‘Like This’ (goodness knows it’s infinitely better than the MIMS songs of the same name). He’s a serious MC, but – crucially – retains a sense of fun, never actually thinking that he’s the latest reincarnation of whichever higher power you believe in. He’s just a rapper who loves hip hop, loves making soulful songs and probably loves succeeding too. The album closer ‘The Quickening’ finds the MC spitting pure fire – his talent is evident, and he matches the music naturally.

While this has been lauded a ‘classic’ by his record company, they also acknowledge that only the public can really afford it that title. Perhaps that phrase is one step too far – the album is an immensely pleasurable listen, and the replay value is high. However, it is a few tracks too long – and half the album is so incredible that the other half suffers a touch in comparison. Three or four more tracks like ‘No Chance’ featuring a sterling contribution from Wordsworth (and another hot beat from Analogic, who clearly has the right musical ear) would help, and although there is no real filler, the high standard set by the best cuts means that Soulstice paints himself into a corner – a victim of his own success. That may be nitpicking, but the LP could genuinely have been an undeniable classic – if half the tracks are classic, why are the other half merely(!) very good? Yes, I’m extremely demanding, I know – but I expect the best from genuinely talented artists like Soulstice. As it stands, ‘Dead Letter Perfect’ is still a wonderful album – one that I’ll certainly wear out over the next few weeks.