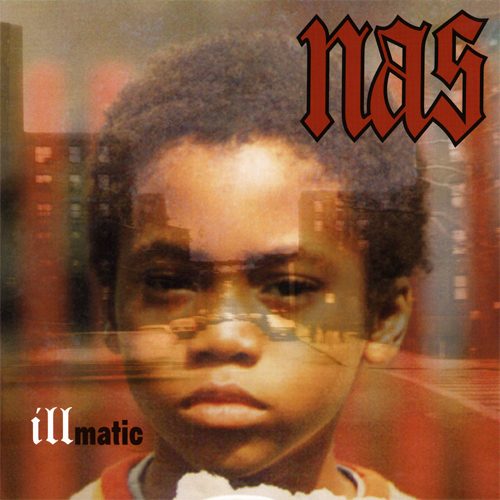 In Defense of “Illmatic”

A Complex article originally published on April 19th 2013 stated that Nas’ critically acclaimed debut album “Illmatic” “ruined hip-hop.” The basic reasoning behind this claim was presented in this paragraph:

“Illmatic did have one terrible lasting impact: It gave rise to the idea that rap albums would be better served with multiple producers. That lead to an overall decline in the cohesion and quality of rap albums and ushered in the era of super producers.”

The article goes on to say that since almost all albums before “Illmatic” had one producer working on the album, the songs on these albums had a unified quality that is not seen in modern albums due to the amount of “Production hands in the kitchen.” The idea here is clear but misguided for several reasons.

The first reason is that proving that a format is bad for music by using the example of what one calls “Probably the greatest rap album of all time” is not very effective. If the very best rap album of all time used several producers, doesn’t that make it a winning formula? It may have led to other projects that didn’t turn out well, and as the article says, this formula became misused at times. However, this could be said about many changes in hip-hop music.

The rise of “internet rappers,” for example, artists who do not need major label backing or radio play, has flooded the market with dull, underwhelming projects, but has also led to the rise of several phenomenal albums and mixtapes such as A$AP Rocky’s Live.Love. ASAP and Chance The Rapper’s Acid Rap.

Secondly, several production credits on an album is plain and simply not a bad thing. Yes, it certainly can have bad results, but so can projects produced by one lone producer (obviously not every project pre-“Illmatic” was a cohesive and well put together). On the same token, there are numerous modern albums with multiple producers that are beyond fantastic and very cohesive.

Here’s a short list:
* Good Kid M.A.A.D City
* To Pimp a Butterfly
* The Blueprint
* The Carter III
* The Big Picture

Thirdly, it is not the case that albums with only one or just a few producer do not exist anymore. Freddie Gibbs teamed up with Madlib teamed up for Pinata in 2014, and both of Run The Jewels first two albums have been produced entirely by El-P, with some assistance from Little Shalimar and Wilder Zoby.

Lastly, the idea that multiple producers is like “Having a different director directing each scene of a movie” doesn’t say much about the vision of the rapper. While a producer does help a great deal in crafting a hip-hop album, the rapper also shares, if not orchestrates the mission of crafting the project into how he envisions it in his head. Isn’t it possible that a rapper requires more than one or two or three producers to fully attain the soundscape he or she sees fitting the album? A mix of different beats from different producers can often lend itself well to the concept an artist is seeking to bring to life.

In short, several producers on one album is not inherently bad. Like many things, it can lead an artist down the wrong road, but it can also result in great works of art. Several impressive projects have come out of the use of multiple producers and “Illmatic” may be the finest example of them all. Regardless, the use of only one or a few producers on a project is not dead, and if one only appreciates such projects, they are still available, for better or for worse. More producers does not always mean worse results or less cohesiveness, but it does often mean more healthy collaboration. “Illmatic” revolutionized hip-hop in many ways, but it did not by any means ruin it.