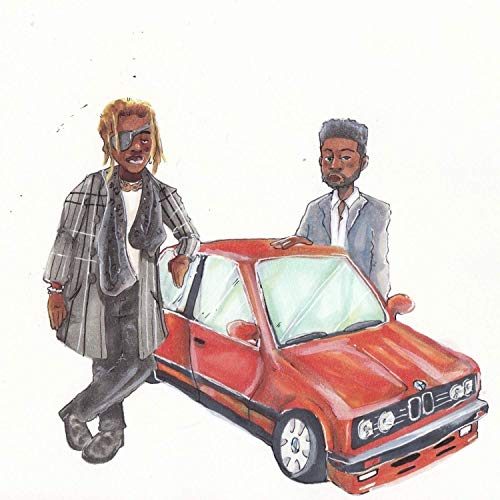 Maco Got That Flame

OG Maco :: Maco Got That Flame

OG Maco first broke national in 2015 as part of XXL’s Freshman Class, a group that also included future rap stars like Fetty Wap and Vince Staples. Not everyone from that group has gone on to achieve superstardom, but Maco had a more challenging road to success than most. A serious car accident in 2016 nearly ended his life and certainly slowed down any momentum his career had at that point. Initial reports that he lost his right eye as a result were inaccurate, but his battles with depression and a flesh eating disease were 100% true. If he had quit the rap game after dealing with all of that, who would have blamed him?

The College Park, Georgia artist born Maco Mattox never gave up though. In 2020 “Maco Got That Flame” and he’s trying to make it burn even brighter. At only 26 minutes long one might even argue he’s burning the candle at both ends, because the flame doesn’t last that long here. His sound fits well into the trends out of the A-T-L and from hip-hop for a while. Maco is singing more than rapping, the songs pop with vocal interjections of “woo”, “damn” and “what” throughout, the vocals echo throughout the chamber and off the mixing board, and the tracks are “furniture music” that fill the room without making too much of a distraction.

Am I damning Maco with faint praise? Perhaps. “I’m in the mix” quips Maco repeatedly on the aptly (and phonetically) titled “UmInDamix”. He certainly is. The truth is I’m happy that Maco is in the mix in any form given just how much he’s had to overcome to be here. HOWEVER being happy he’s alive and doing well doesn’t preclude me from looking at “Maco Got That Flame” with a critical eye and asking “Where’s the hype? What made him a XXL Freshman?” He sounds aight. He sounds like an acceptable substitute for Future or the late Juice WRLD, or any other artists that have a similar style and presentation. The presentation is precisely the problem when looking to praise his performance. Songs like “Feel No Love” are just “okay”. Not great, not terrible, not major, not minor — just “okay”.

In real life Maco Mattox already could have had a movie based on his life that aired on Lifetime, VH1 or in movie theaters. If you base your expectations on that there’s no way “Maco Got That Flame” can live up. As underwhelming as that makes the album to listen to, it in no way makes his career to date a failure. In fact it’s an overwhelming success that he’s still here doing it in 2020 given the tragedy he’s overcome and how many tragedies keep occurring year after year. I can listen to OG Maco and take some satisfaction from him being around to do his thing, but with such an amazing journey just to arrive at this destination, I still wish his music took the listener for more of a ride.