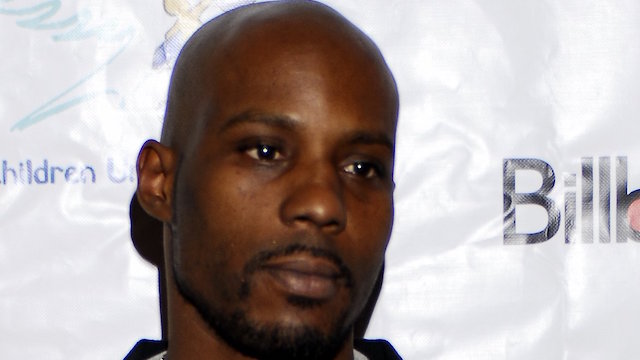 April 3rd: The news is not looking good today. From Uproxx.

“Famed Harlem rapper DMX was reportedly rushed to the critical care unit at a White Plains, New York hospital after an apparent drug overdose, according to TMZ. The publication reports that the incident, which also triggered a heart attack, occurred around 11 p.m. on Friday night at the rapper’s home. News began to circulate after Eric B, one half of the rap duo Eric B. & Rakim, shared an image of himself and DMX with the caption, ‘Please pray for my brother DMX,’ and the hashtag #DMXhospitalized.”

The report they referenced from TMZ described DMX (real name Earl Simmons) as being in “grave” condition, with conflicting reports about whether or not he even is in a “vegetative state” right now. Sadly it’s not the first time he has overdosed. X has struggled with drug addiction for decades following the peak of his rap career in the 1990’s and early 2000’s. One relapse even cost him a year in prison after failing a court ordered drug test as a condition of pleading guilty to tax evasion. Our thoughts are with Earl Simmons and his family today as we hope for good news, but I’d be lying if I didn’t say I fear the worst is to come. I’ve included one video here but for more of Earl’s greatest hits here’s a DMX top ten I wrote five years ago.

April 4th: The situation hasn’t improved much. In fact, it got worse.

April 9th: DMX was pronounced dead at the age of 50. Our condolences go out to his extended family and millions of fans worldwide.