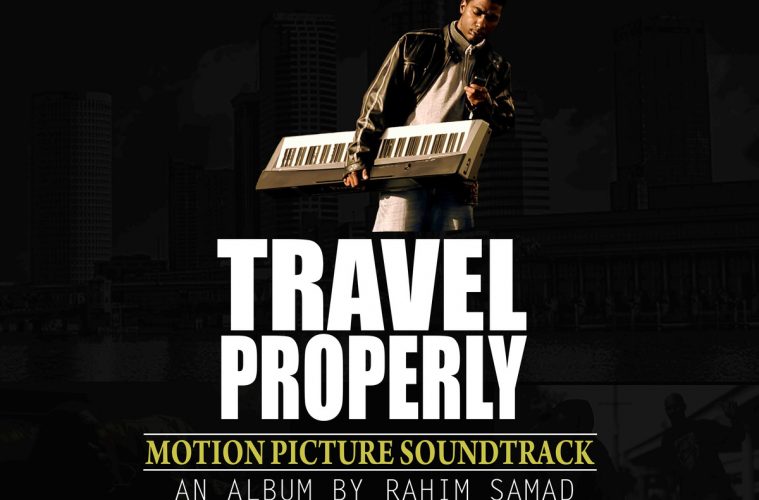 Hunger. Right now, there are about 6 billion people on this planet that are hungry. Perhaps in different shades, of course. For those in Burma, looking Death face to face, their plight is in the world spotlight and they are in desperate need of food and shelter. I, on the other hand, am simply hungry for a late-night snack. You may be an affection-starved partner hungry for your lover’s touch. Or, that rare breed, a hungry MC.

That is what we here at RapReviews specialize in – hungry MC’s. Unfortunately, as hip hop has grown into this global behemoth, hungry MC’s have become somewhat of an endangered species. Sure, you may find the odd rapper here or there, particularly around the time of their debut – when they have a point to prove – that seem to have that Rocky-like glint in their eye. But once success or failure slaps them on the ass (success) or the cheek (failure) then that desire tends to dissipate. Sometimes it takes another to light a fire underneath us to move one to action – step forward Nas circa 2001 (“Stillmatic”). The common denominator usually boils down to one of two things: either they have a point to prove, or they enjoy a true creative freedom that surpasses hunger.

Which brings us to Rahim Samad and what is, in all honesty, a gem of an album. The chances are you won’t know about it, and would probably never hear of him, were it not for the fact that you took time out of your life to read this review. But now that you have, you’re in luck. The NY-born MC, relocated to Tampa, has put together an album that, upon a first listen, may not appear to be that different from the rest of the herd. It certainly isn’t flawless, either. But further rotations should make you realize that here is an artist in his element as the underdog – albeit one without the underdog glint. Yes, the beats are generally very soulful, yet sparse offerings that are well paced, as well as allowing his vocals to mesh in nicely. Yes, the choruses tend to be better than your average. Even his flow ranges from good to excellent, with lyrical complexity peppering certain songs with a 1994-style flavour. But the best thing about “Travel Properly” is the usage of skits and interludes.

That may seem strange to say, but the politically-charged samples, combined with mournful instrumental loops, work wonderfully – the theme revolves around how the government has an agenda to control society at large, and suppress the black community in America. But it sheds new light on tracks that would otherwise seem unremarkable, as well as prompting the listener to reevaluate their belief system (or at very least, their faith in the powers that be). Once we get past the formulaic opening sequence (funky soul of “John Horse” + rep your hood anthem “Tampa Psalm” = solid dose of “Fuck The Police”), the laid back instrumental groove of “John Henry” contains scratches and samples only, leading to super-strength album core that Kanye would be proud of.

“Close 2 U” finds Rahim, part threatening Biggie Smalls, part distanced Nas, spitting a relaxed and emotional flow; the beautiful plucked bass of “Hardcore” barely conceals the world-wearily intense lyricism that the first verse, in particular, could be a Hip Hop Quotable; the looped Al Green instrumental contrasting with more sampled knowledge on “Bukay” opens eyes to the illusions we face; and the pitch-shifting distorted bass of the solid single “In The City” rounding things off nicely. That’s not all, as we still have more good stuff to go through, especially the sinister soul of “What’s Good,” but the albums core is what really brings the heat.

Aside from the somewhat standardized opening sequence, “Travel Properly” is an excellent and surprising album that is definitely worth listening to. Putting my A&R hat on, I could even imagine a decent-sized label doing relatively big things with an artist like Rahim – he has the potential, as well as the production skills, to succeed and connect with a larger audience. As previously mentioned, this isn’t a flawless ride, but is still mightily impressive. What’s more, Rahim is an artist that seems to be reveling in his creative freedom – that opening salvo, constrained and predictable, finds the MC going through the motions. But once he is allowed to do what he does best, he opens up and lets us into his mind – Rahim doesn’t need to be hungry, like most other MC’s. He just needs to be left alone, and you can trust that he will come correct. In that case, maybe we should (selfishly) hope that a big label doesn’t snap him up anytime soon – it probably wouldn’t result in an album this good.