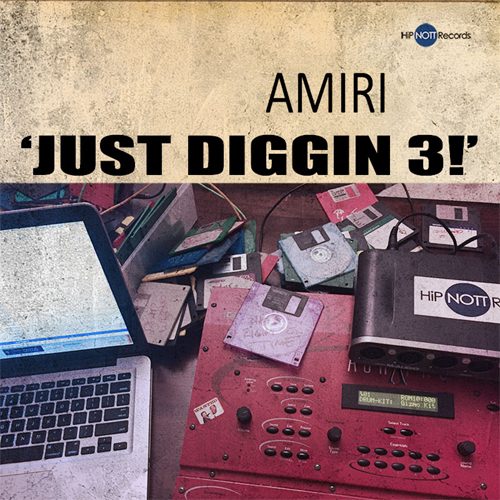 If the first “Just Diggin” tape is a midnight lounge and the second one a Harlem disco, the third Amiri beat tape, “Just Diggin 3,” is a walk down a city block.

The tracks range from distinctly urban in “BlastOff” to quirkily chic in “Espanol”, cruising along funky instrumentals and heavy snares.

The most experimental of the “Just Diggin” series so far, there’s a little bit of everything thrown in, from the guys standing at the corner to the incense drifting out of a thrift store.