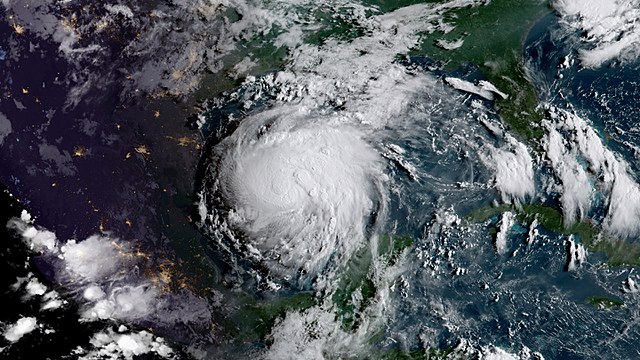 The title of this editorial is the only clever thing I have to say, if you even consider alliteration to be a clever thing, because there’s nothing fun about this situation at all. We may have gotten off far too easy over the last 12 years. It has been that long since a major hurricane made landfall in the United States, and given that weather forecasters make dire predictions every time a hurricane gathers strength in the ocean and heads our way, a lot of people likely became complacent about those very necessary warnings. It’s the sad “boy who cried wolf” syndrome which has now very much born fruit, with the wolf coming to Texas’ door on August 25th.

As if the catastrophic levels of rainfall and subsequent flooding aren’t bad enough, the Houston area is breaking records for tornado warnings since the turbulent impact of Harvey has become “the perfect storm” to brew tornadoes. “You lose or your lose” have become the options for Houstonians – high winds rip apart your home, flooding ruins your home, or a tornado straight up levels it. It’s no wonder FEMA has already gone on record saying “we will be here many years” dealing with the aftermath.
At this point I have nothing else to add other than to direct you to the verifiable and reliable charities that are doing the ground work of helping everyone that has been devastated by the impact of Hurricane Harvey. Please contribute if you can in any way you can. Please remember that pets and strays have also been affected by this unprecedented storm like the people of Houston – they need your help too.

^1 Has agreed to taken animals affected by Hurricane Harvey. A no kill shelter.