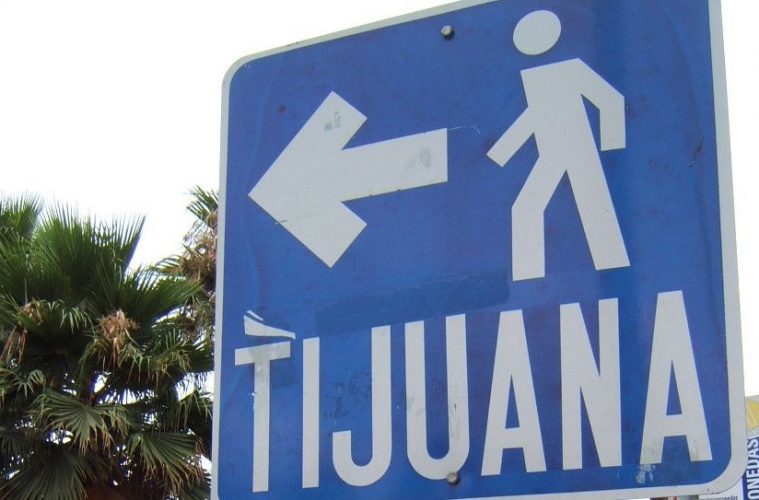 US Mexico border in Tijuana

The real “national emergency” is our lack of leadership

Last week I believed another U.S. government shutdown was coming due to the fact that the House of Representatives currently controlled by the Democratic party was offering no funding for President Trump’s pet project of an unnecessary border wall between the United States and Mexico. Despite the fact he got no funding the last time he forced a government shutdown, what would or even could stop him from vetoing a funding bill agreed to by the House and Senate just to be petty because he didn’t get the $5.7 billion that he wants? At this time last week it was uncertain that negotiators for the Republicans and Democrats could even find a compromise on their differences over “border walls” versus “border security” but at the 12th hour they got it done.

The petulant and petty President promptly promised to promote his partisan agenda via his preferred farce of pronouncing a “national emergency”, subsequently diverting unallocated government funds via the powers granted to him by the National Emergencies Act of 1976. Trump had threatened to use this power to end the last government shutdown he himself created, but what really ended the shutdown was air traffic controllers walking off the job. Perhaps in the end that was why Trump decided to not “own” another shutdown, for fear of the public relations nightmare that would ensue as essential government employees at major airports, border checkpoints, and the Food and Drug Administration decided to stay home instead of working for no pay. One of the true ironies of the last shutdown was that the Coast Guard, which secures more of our borders than the entire length of the US/Mexico shared border, had to work for no pay while the POTUS bitched about zero funding for his pet wall.

As Trump’s fraudulent national emergency declaration shows, he’s not actually interested in securing our borders at all. Multiple parties on both sides of the political aisle have concluded that “walls don’t work” and that the real investment in border security would involve hiring (and properly training) more agents, using smart technology like drones, and most significantly of all working with our neighbors to decrease poverty and increase quality of life. The funny thing is border arrests are statistically down either because job prospects and the power of the peso are improving to the point people won’t come here, or would-be immigrants have already taken the hint from a xenophobic President that they wouldn’t be welcome. More people overstay legally obtained visas than actually try to “sneak in” to the U.S.

Doesn’t this whole thing just seem silly once you look at the facts? We have a fatheaded Commander-in-Chief who isn’t even in command of his own ego. Knowing full well that a wall solves nothing (you can dig under it, climb over it, go all the way around it, or ignore it altogether) and that it’s an expensive waste of time Congress won’t appropriate the funds for, Trump makes up a “national emergency” to bypass lawmakers who put aside their partisan differences to pass a bill funding the federal government. He’s once again shown his hypocrisy given that he accused President Obama of “subverting the Constitution” when in fact he has done that very thing. He invented a non-existent crisis, declared an emergency, and simply took what he wanted because he was never going to get it legally.

The real “national emergency” here is the lack of leadership shown by our President since he took the mantle of office. At every turn he has sewn divisiveness into our social and political fabricate, pursued his own agenda at the expense of the American people, threatened journalists and tarnished our democracy by branding any truthful coverage of him as “fake news,” and sided with political despots like Kim Jong Un and Vladimir Putin over the advice of his own State Department and security experts. He has sold out the American people time and again while spending more days on vacation at his own country clubs and golf courses than actually doing the damn job.

Unfortunately this nightmare won’t end for another two years, but as I noted last week, political gridlock would still be preferable to the unchecked power of a President who really thinks he’s an Emperor. Never one to exercise restraint of any kind, Trump has exceeded even the bounds of his own mantle, all while gleefully noting that he’d be sued over it. One could hope the courts will shut down this unfettered abuse of power for this so-called emergency, but the one thing his party did for the last two years successfully was appoint a LOT of judges who value the rights of the wealthy and corporations over that of the poor and the individual. He may actually win the legal fight too. At that point will the American people actually rise up and occupy the border rather than let Trump order the military to build his stupid wall? Only time will tell.