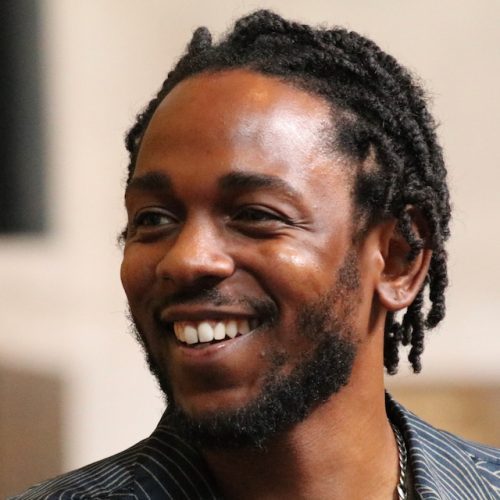 Long before the term “mashup” went mainstream I was splicing together audio tracks in college and thinking of it as a “remix” and nothing else. I had plenty of 12″ singles came with acapella vocals or instrumentals in college, so it was nothing for me to take a drop of U-God saying “my hip-hop will rock and shock the nation” and run it back over the track for Biz Markie’s “Studda Step.” Sadly I did not save many of these audio experiments, although I’ve seen a few trimmed down versions of my “Cartman’s Block Rockin Beats” mashup that eventually wound up being uploaded to YouTube — probably because I submitted it to a few South Park fan sites hoping to get noticed.

Speaking of YouTube it’s refreshing to see that audio experiments have gained new life and a much broader popularity thanks to the widespread availability of the platform. While it’s difficult for somebody worried about copyright claims on a video to step up and deliver on a mashup, whether or not “fair use” should cover such experimentation, that hasn’t stopped a whole new generation who is younger and more fearless than I am from taking that chance. As the technology has gotten less expensive and more accessible, the quality of these mashups has gone FAR beyond anything I ever imagined or attempted 20+ years ago. That’s why today I’m sharing five of my favorite hip-hop mashups that either made me laugh, smile, or drop my jaw in awe of what they created. It’s a delicate art to match tempos and styles between widely disparate sources, let alone in combinations that make sense, but these creators deserve props for achieving their audacious technicolor musical dreams.