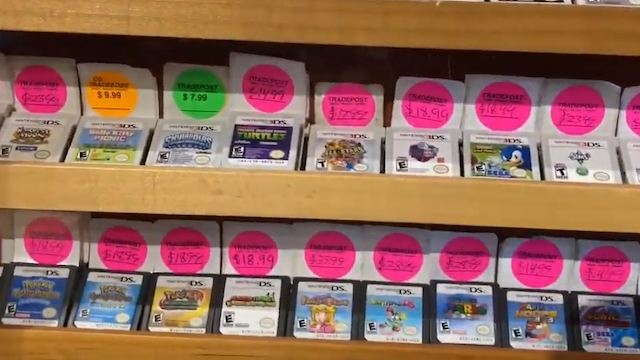 As the loops of the beet keep hitting and you’re banging your head to them, you know that there’s never going to be something as exciting as rap music. It has inspired lots of stars of today to get into it in the first place and it has inspired several game developers to produce some rap-inspired titles.

Some of these titles are featured in the iGaming industry as well. The beats are unmistakable as are the graffiti and the breakdancing in the background. Slot fans can find lots of such games at online casino sites and they can find some bonuses. So visiting one site and comparing casino bonuses and games with another site is something they usually do. In any case, the main thing about these sites and their games is to enjoy them responsibly.

Let’s get back on track with some of the top rap-inspired games you’ll enjoy. In other words, here are the titles the title promises you:

The first title takes the fight to the East Coast, as it’s set in New York. The story is full of twists and turns but the central action is in the fight matches that take place in various locations. You get to pick a character and pit him/her against some of the baddest MCs in the game.

In other words, you’ll be able to play as or compete as Method Man, Redman, Erick Sermon, Flavor Flav, Fat Joe, Mack 10, WC, Ludacris, Ice-T, and many more. Each character specializes in different fighting styles and players can specialize in kickboxing, wrestling, submissions, and even street fighting. Considering the names on this list you’ll get a great soundtrack to beat up characters to, so it’s a rap- head’s paradise.

50 Cent is one of the best hip-hop heavyweights in the game so it’s no surprise that he has his own video game. He has several games that have been taken well by fans. This game is also set in New York and it follows 50 and his crew made up of Lloyd Banks, Tony Yayo, and Young Buck.

He’s back into the criminal world and must navigate the shady deals and the heat that comes with them as he’s struggling to come up on top. This game is a classic third-person shooter that lets you blast enemies with all kinds of weapons. Dr.Dre and even Eminem are characters in the game which is another reason to give it a shot.

This is the oldest title on this list and it’s inspired by the Wu-Tang hip-hop group. Their love for martial arts is obvious through their albums so it’s no surprise that they were featured in such a game. In this game, you’ll control one of the characters as you go through various levels to try and rescue your master.

Each character has their special style which corresponds to the different fighting styles of kung fu. You’ll be able to play with any of the members of the Wu-Tang Clan and wreak havoc as you go. Also, the game lets you enjoy the Thrill Kill engine which lets 4 players play at once.

These are some of the many rap-inspired games. Although they’re pretty old don’t let their visuals fool you as they’re as good as any old-school banger.