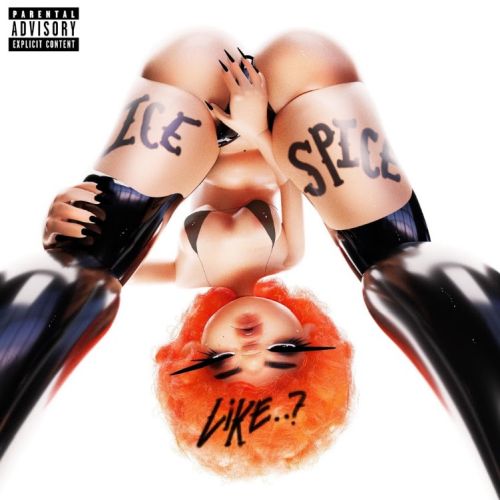 The writers on this website try their best to remain aware of what the kids are listening to these days, but it’s harder than ever thanks to the music industry being so splintered. If you don’t use Tik Tok, you probably have no idea who Ice Spice even is – I certainly didn’t. She’s an emcee in the loosest definition of the word, who blew up on the social media platform with her video of Erica Banks’ track “Buss It” which was a viral challenge (like the old Facebook Ice Bucket Challenge) that involves twerking and, you guessed it, Ice Spice has a body that seemed to go down well (no pun intended). Capitalizing on this popularity, Ice Spice delivered “Munch”, a song that sits somewhere between TLC’s “No Scrubs” and Khia’s “My Neck, My Back” as it describes what a munch is.

It certainly has its charms, much like previous viral hits, but at 104 seconds long it’s clearly designed to farm as many streams/views as possible. The rhymes are glorified kindergarten-level delivered quickly to mask how primitive they are, with the video itself full of distractions to hide the verses as much as possible. I wondered why or how Ice Spice even became a thing in 2022, and it turns out her producer is the son of a Hot 97 DJ, so I don’t doubt that helped this EP materialize because as an emcee, Ice Spice needs a few more years in the oven.

“Bikini Bottom” fares better as a song and you can already tell in the video the growth in Spice’s confidence on the mic, as well as her flow feeling more playful, which matches her personality. The best track on what is only a thirteen-minute EP is “In Ha Mood” – it’s just as derivative and devoid of lyrical merit as the other songs, but the slower pace of the drill is much more enjoyable and allows Ice Spice to hide her shortcomings.

She’s not a bad rapper, but there’s a lack of conviction in her delivery beyond the whispered delivery. It’s scruffy with limited switches in cadence, with attention-seeking titles like “Princess Diana” and the recently deceased “Gangsta Boo” (which borrows from Diddy’s “I Need a Girl Part 2”) being potentially bad-taste outside of the embarrassing bars. I know this will make me sound like a grandad, but there’s a reason why Lil’ Kim, Foxy Brown, and Nicki Minaj (cited as influences by Ice) aren’t just sex-rappers, they are talented emcees. They made you believe what they say, they knew how to rap convincingly. Ice Spice sounds like she’s timidly reading her lyrics, which when paired with hard-hitting drill production, can certainly be jarring (or annoying depending on your patience). Time will tell whether this Tik Tok sensation has staying power, but “Like..?” does its best to package a poor rapper with a fat ass as best it can, yet much like the Starbucks menu name she goes by, Ice Spice has a product that’s easily digestible, but ultimately throwaway.