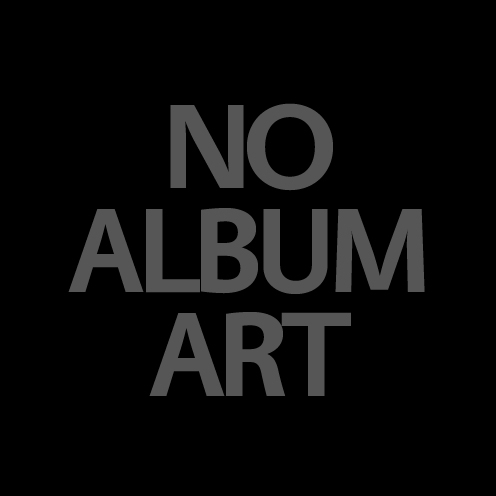 Straight out Queens, New York, Knowa Lazarus reps that he’s not “the best Asian” but “the best period” as he says on the fourth track of this nice little four song EP. “The Conception” – I don’t know about that, but this kid is pretty tight throughout the whole thing. His lyrics are consistantly on the money, especially as heard on “The Best Period”:

“Knowa Lazarus, I’m fuckin arrogant
smoke blunts with the Pope at the Vatican
travelin like javelins
in olympic stadiums
90 meters airborne straight through your cranium…”

Plus he’s diverse…”The Best Period” and “Show’n’Prove” are rugged braggadocia-typed, but that ain’t all he’s got. With “WWW,” Knowa drops knowledge on his web site. “Translations” is a dedication to his woman, very heartfelt. Knowa displays a versatility welcome in an unknown MC trying to establish his reputation.

I don’t know what else there really is to say. From these four tracks, I hear an emcee with a tight flow, strong rhymes and some good ideas. The production is the only weak point. One track in particular, “Show’n’Prove,” sounds like it was made with a General MIDI program – but that doesn’t really hurt his rhymes. I would highly recommend going to KnowaLazarus.com and grabbing a few of these cuts, so you can brag to all your friends that you heard him first before this cat gets hot and blows up nationally. If you like the freebies show your love and purchase his CD.