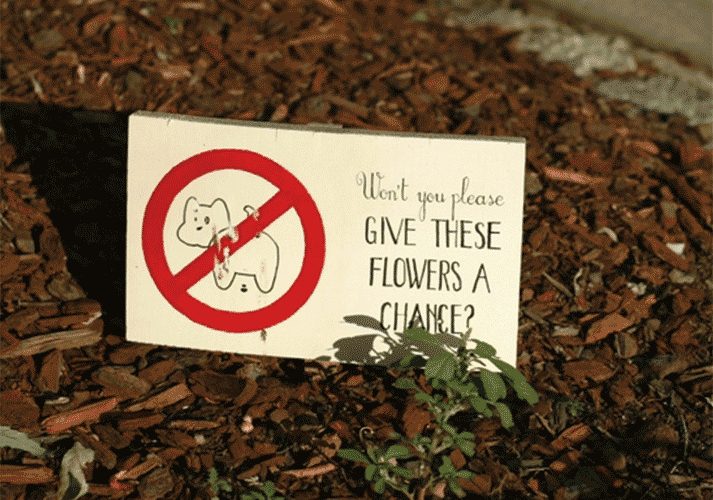 What is Dumhi? From what I can gather, they are a group started by producer Haj and emcees Mash Comp and ShamelessPlug, who first met online before meeting in person to begin their venture into hip hop. That being said, there is no indication that Mash Comp had anything to do with this EP, and ShamelessPlug only appears on one song. Haj produces the entire thing, but most of the rapping and singing on the record is handled by non-group members, such as JohnBlake, Donwill of Tanya Morgan, and Flud (the only artist who appears twice). So, all I can conclude is that Haj is still part of Dumhi, and that they are not so much a group as a project that rotates members in and out depending on the objective.

“Flowers” is ostensibly a “concept record,” utilizing instrumentals, rap verses, and samples of various songs and television shows to tell a very ambiguous story of a woman leaving a man (or is it vice versa?). To give you an idea of the level of uncertainty, the EP opens with an outro, titled “She is Leaving,” and also ends with an outro, titled “He is Leaving.” Both sample Peter, Paul and Mary’s “Leaving on a Jet Plane,” and the former features a woman harassing her boyfriend for being lazy and threatening to leave. Everything in between is somewhat standard hip hop conceptually, with a general focus on drinking, gambling, and the monotony of a 9-to-5 job. The strongest of the hip hop tracks, “DoWhatYouDo,” offers strong descriptive storytelling, especially from New Hampshire-born Signifire:

“While my fam was expressin’ concerns
Sitting in support groups knowing that I got a lesson to learn
So I told my girl that I was heading out to kick some flows
But you know how addiction goes
So I called my man (‘Lemme get about a thousand from you’)
And let it ride out, do what I do…”

Unfortunately, this is about as specific as the narrative gets, and even after several listens, I’m still not sure what “Flowers” is attempting to get across. The talented Donwill doesn’t really stand out among the lesser-known rappers on the record, and while the instrumental interludes are well produced, they become repetitive en masse. In fact, Haj’s production is largely what makes the EP worth hearing, pairing the somewhat spooky “True Blood” excerpts with melancholy boom-bap (yes, there is such a thing) beats. “Flowers” might not be successful as a concept record, but it’s a smooth (if ultimately expendable) arrangement.