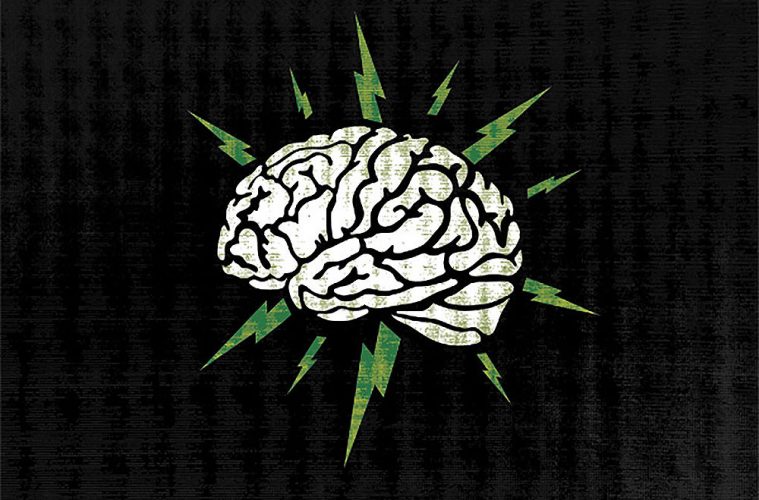 Jesal ‘Jay Soul’ Padania first introduced the RR readership to Bisc1 a/k/a Bisco Smith in 2008. Although Padania was of the opinion Bisc wasn’t his cup of tea he did describe the previous effort as a “tightly sequenced, short twelve-track offering that flows together well, punctuated only by the crispness of the drums.” That alone was reason enough for RR to give his follow-up release “The Broadcast” a chance. Early listens convinced me that Smith had enough potential that I picked his “Railroads” song featuring Esen and Human Grimace for an episode of Hip-Hop Shop entitled Watch Dem in 2010. The musical backdrop sounded like a hip-hop take on Audioslave’s “Show Me How to Live,” while the rhymes dropped had the dark and gritty sound of late 1990’s era Rawkus Records, particularly Company Flow. I could dig it.

“The Broadcast” offers more of the same heard on “Railroads.” His label describes the sound as “a new channel of art, awareness, and energy [showing that] with age comes experience and with experience change is born.” Part of that change born of experience was bringing in New York native J. Vegus on production, who keeps the music as heavy as previous releases while adding in subtle melodies that carry the dark flows forward. All of these forces collide on the opener “Circuit Breaker.”

“Peace the priority, touch the truth
More for me ain’t enough for you
Spark that thought, spread it ’round the room
Running in a hustle, and my shuffle’s smooth
[…]
Gotta break that, monotony that’s stoppin me, I shall proceed
Gotta break that, foundry, surroundin me, let the sound take lead
Gotta break that, routine, for a new sick scheme that change the plot
Gotta break that, same old thing, new angles play, now we will rock”

Smith’s flow is what you would expect out of a college educated rapper with a liberal bent who was inspired by Public Enemy and Dead Prez, and that’s definitely meant as a compliment. The downside is that Smith’s verbally pugilistic flow, half El-P and half Zack De La Rocha, can be twice as hard to follow as either one. At times the tracks simply overpower his near spoken word delivery, as on tracks like “Crooked Hearts,” “Morning Breath” and “Tune In.” At other times the fault lies more with Bisco Smith for letting his words run together, not spitting out syllables with clear enough impact to get his point across. The rare times that everything comes together perfectly on tracks like “Never Know,” Smith strikes the listener as a disturbed genius hellbent on making things right in his life, only to find disappointment as his only constant:

“I feel exhausted, deep constant thoughts of love
Trying to figure how to fix it, with no magician gloves
Love’s first cipher sound song and verse
Forty days, forty nights, to the other end of the earth
You don’t think it hurts? Think of the worth
I could relinquish the surf but I think it’s cursed
So I throw ink to page, wish you brighter days
Watch the ship sink, no more tidal waves”

There’s a lot of untapped potential to be found in “The Broadcast” and songs like “Transmission Live” show that Smith both feels and knows he has a long way to go to fulfill that potential. As such I’m left in an eerily familiar position of agreeing with my fellow writer’s previous assessment – Bisco Smith’s album is well produced and flows together well, but may have a hard time reaching a broader audience. The darkness may suit Smith well but it doesn’t always result in a clearly audible experience, which is a real shame given Smith strikes me as a rapper with a lot to say and the creativity to say it in a different way from his peers. He may yet get there with a change in sound and a little more refinement of his vocal technique.