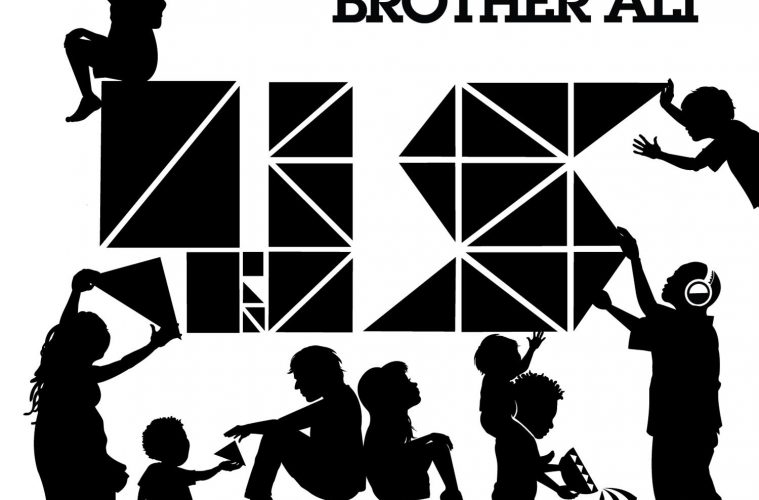 If you consider yourself a TRUE emcee, then you’ve battled AT LEAST once. You may not have won anything more than the admiration of a cipher; you may not have won anything at all. However, you’ve had to show and prove your ability to murder the competition when called upon by any means necessary. In the past five or six years, rap battles have had a widespread global impact: leagues have popped up everywhere from the U.S. and Canada to Malaysia and the Philippines in over a dozen different languages. Emcees who count English as their second or even third language are killing rappers who grew up speaking it. And, of course, an overwhelming majority of these emcees share a similar desire: to be seen and heard in front of millions.

Thus, I wanted to do my part in correcting the common misconception that battle rappers can’t make music. While the sheer number of emcees on the battle circuit has exploded in the past decade or so, the large majority of the more well-known competitors are quite adept at crafting quality projects. The biggest example of this brand of crossover success is Eminem; others include the late, great Eyedea, Slug, Sage Francis, Rhymefest, Reef the Lost Cauze, PackFM, Brother Ali, and Tonedeff, all of whom went on to attract international recognition, critical acclaim, and devoted followings.

So this month at RapReviews, I’ve taken it upon myself (and the shoulders of some of my esteemed colleagues) to review the best of the best from the newer crop of combatants, from the popular (Marv Won and Soul Khan) to the obscure (Skech185) to the Canadian (Flight Distance and OG Hindu Kush). We’re kicking it off with Australian stalwart 360’s sophomore release “Falling and Flying,” and we’ll be here for all of October disproving the myth that battling and making great music are mutually exclusive.