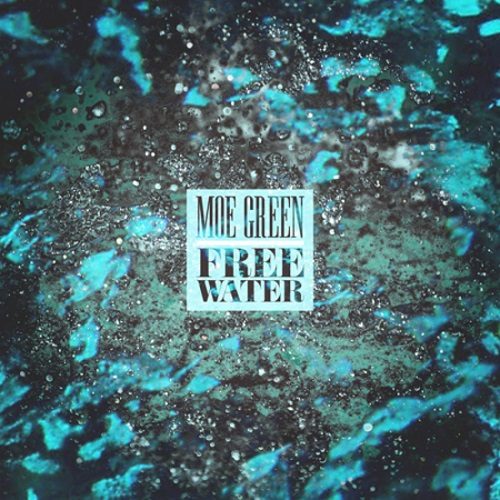 I suppose Moe Green was playing to my natural vices by releasing tracks like “Top Turnbuckle Lifestyle” and “Non-Title Match,” then dropping an album called “Rocky Maivia.” I run a Barry Horowitz reference.

Wrestling isn’t as cool in 2012 as it used to be back when Stone Cold and The Rock ran things on one network while Sting and Goldberg were housing shit on the other running head to head. Admitting you’re a fan in this era is taking a risk, so wrestling fans who keep it on the down-low appreciate the shout out, while those who are open about it still appreciate someone being honest and proud about what they like. Rap heads who are wrestling fans even make and share lists of their favorite references that might have gone over the heads of non-fans – it’s like a secret club with a password and a special handshake where rappers like MF DOOM let you in with a wink and a grin. So yeah, I was more enamored with Moe Green than fellow writer Matt Jost was when he reviewed Moe in 2010. His evaluation made me reconsider though – did I like Moe Green because as they say in the wrestling business I “marked out” for his references? Was he not as dope as I thought?

The good news is that Moe is hitting on all four cylinders when it comes to his beat choices. Even though “Free Water” is simply a collection of free singles he’s been releasing along with a couple of bonus cuts, it comes across like a planned and polished EP. “707” thumps hard for his area code, swinging and swanging on watery reverberating backdrop and crispy drums, while Green brags he’s “wild pitching over your head” lyrically. “Nimbus” is what you’d expect from the title – it seems to float through the atmosphere while Green drops gamer references to go along with his wrestling shit: “slipped and fell into a warp zone, I’m on another level.” Fly Commons laces “Glory” featuring Netta Brielle and it has the feeling of a song that could easily fit into a commercial radio format while not jeopardizing his street appeal:

“Barely ever seein home
Tryin to make somethin happen, I need to grow
Folks think I got a loose screw
Cause I’d rather choose a path that they ain’t used to
Pops think I’d work a 9 to 5 ’til the day I die
They not only take your taxes, they take your pride
When I dropped out of school I thought I needed life
And now I’m in the same spot, I feel I need it twice
I love the way the song play
Sick of doin for you, now I’m focusin on what Moe say
…
I feel like this was meant to be
Bar 1 to 16 was an epiphany”

For me at least the lyrics don’t seem amateurish or half-assed. It sounds like Green is making a very personal and critical evaluation of his choice to rap for a living, being honest with both himself and the listener, ultimately sticking up for his choice to go for broke. Brielle seems to be doing that for him on the hook too, crooning that “this is my time/I’m on the edge of glory/and you won’t bring me down.” I applaud his commitment, and I’m hard pressed to find fault with “Free Water” although it does have the advantage of only being 18 minutes long. Perhaps it’s only fair to not give much credit to “Mean Green Okerlund” or “Trouble Raps” at the start or end then, since each are only a minute long. “Things Don’t Change” might be a little underproduced as well – the xylophone sound is dope but you keep waiting for a big beat to crash it that never comes. Still he’s on point when he raps “I’m here for change, not just music” and he seems as sincere about that as his wrestling references. Perhaps Jost and I will have to not see eye to eye.