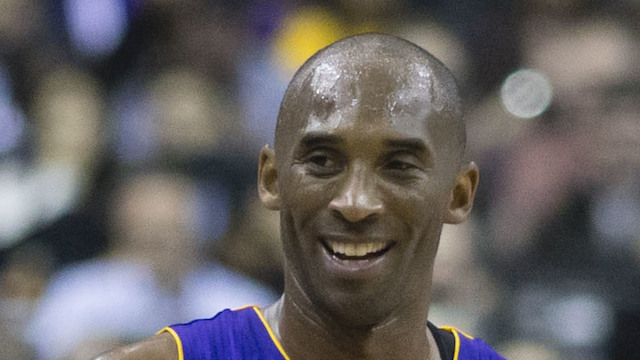 Don’t have a Shaq Attack.

This week we’re taking on the top ten hip-hop sports videos, which for the purpose of this list can either be ABOUT sports or feature an athlete FROM sports, who decided to dabble in the world of hip-hop music – at times with unintentionally hilarious consequences.

There’s one four-time NBA champion basketball player who actually did it pretty well though, and seldom gets the credit for it – which is why for my purposes he gets to be #1 with a bullet here. The list of people who got to record a song with the late great Christopher Wallace before his demise is very small (and the list of posthumous remixes he had nothing to do with very long), but Shaquille O’Neal can count himself as one. Of course as you’ll see from #2, basketball and hip-hop have always gone together well. Football and rap have a bit more awkward relationship.

EDITOR’S NOTE: Even though I consider the “Superbowl Shuffle” to be an all time classic, there are no copies of this video on YouTube that can be embedded/shared.