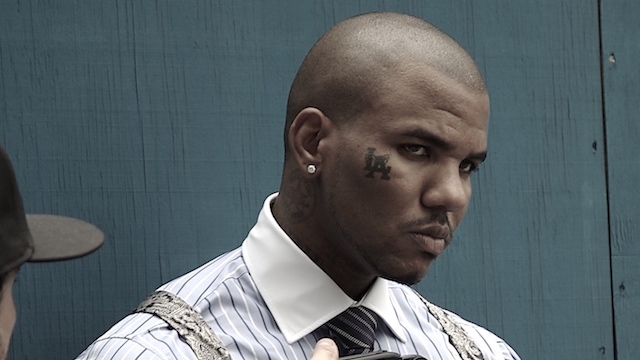 For me personally (and this is my own editorial after all) 2008 seems like one of the most schizophrenic years in hip-hop. On one hand there were clear stars who dominated the charts and who dominate this top twenty list – Lil Wayne, T-Pain and Young Jeezy to name a few – to the point it almost became mind-numbing to hear them. As they dominated the charts commercially a completely different crop of artists was making creative and mind-expanding music – The Roots, Atmosphere, Elzhi, Jean Grae, J-Live, and so on.