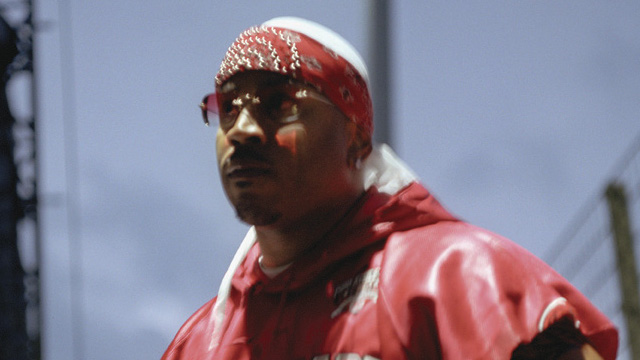 1987 was a pretty good year for hip-hop AND for motion pictures. That was a pretty pivotal year for me – my first as a teenager – and at a time in my life where I had more say over my entertainment dollar (and more disposable income thanks to a summer job) than ever before. It was also what one might call the golden years of the VHS tape, a time at which the VCR had become affordable to the masses and every town had a store where you could rent tapes. Owning your own copies of movies could be prohibitively expensive (which was why you’d rent) but blank tapes were fairly cheap, which meant any movie that aired on TV you wanted to watch again later was fair game.

I don’t remember a lot of significant national or worldwide political events, though a little Google searching tells me the first successful drug for treating AIDS (AZT) came out in 1987, and that the FOX Network launched that year, which almost meant The Simpsons aired for the first time ever (as a short on The Tracey Ullman Show), both of which would become titans of entertainment for the quarter century to follow. I remember the movies though. Good Morning, Vietnam. RoboCop. The Last Emperor. These are movies I remember vividly and still enjoy watching today. GMV in particular shaped a lifelong appreciation of the late great Robin Williams, as his portrayal of radio DJ Adrian Cronauer was both funny and sad, touching me in a way I never expected. It also gave me my first real understanding of a war that largely took place before I was even born.

The Public Enemy song “Burn Hollywood Burn” would give me a completely different perspective on the motion picture industry a few years later, but it’s no coincidence that 1987 was the year I really grew to appreciate P.E. as singles like “Rebel Without a Pause” and “Bring the Noise” foreshadowed what would be one of the greatest hip-hop albums of all time. Did I say it was a “pretty good” year for hip-hop? No – it was a GREAT year for hip-hop. EPMD. Eric B & Rakim. Big Daddy Kane. Eazy-E. Ultramagnetic MC’s. Kool G Rap & DJ Polo. N.W.A. To list just ten rap videos from 1987 doesn’t in any way do this year justice, but if I have to limit it to just ten, these are the ones I think you should go out of your way to watch right NOW.

8.) Boogie Down Productions – “The Bridge Is Over”

And for your enjoyment here are two BONUS videos. The first has already been featured in best Christmas raps but still deserves recognition for the year it came out. The second is pretty poor quality, but features an early memorable performance from the legendary Grand Puba.