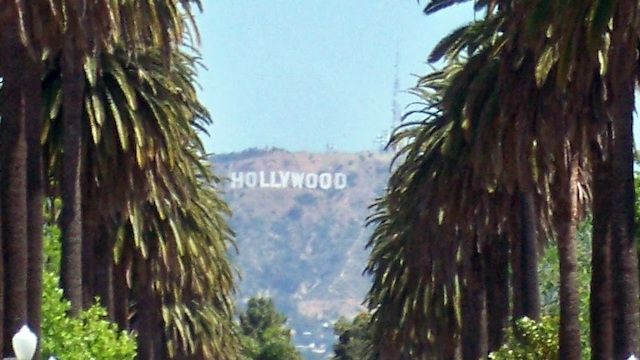 Even though Chuck D, Ice Cube and Big Daddy Kane suggested it should burn to the ground, let’s not not pretend we don’t all go to the movies — whether or not Spike Lee is the director or Kevin Hart is the star. Movies are for better or worse ingrained in American culture for over a century, and no matter how good your home theater set-up might be it’s hard to beat the buttery popcorn and Dolby 5.1 Surround Sound of the cinema. Not every movie is good, not every movie has good intentions, and some just plain stink so bad they can’t even be served up as fodder for Mystery Science Theater 3000. It is escapism though in one of its rawest forms – two hours of time to kick back and lose yourself in a good story.

Is it any wonder that once music videos took the television world by storm that hip-hop would lead the cutting edge in creativity for making the genre cinematic? The best rap albums have that same effect when you wrap your headphones around the eras – whether good, bad or just plain disturbing you can be transported to whatever vision the artist or group had in mind for you. And as the genre of music videos expanded, so too did the opportunities to lampoon and parody the pre-Spike Lee era of movie making. If the Hollywood system was wicked enough to burn to the ground, at least the videos on this list could satirize it to the degree your desire for a match was quenched. If it’s pretentious, let hip-hop pierce it, and if it’s not funny, let rap music and culture find a way to make it so, and if it’s just a tribute to escapism well that’s fine too.

* cameo by actor Ben Stiller and a parody of suburbia

* I honestly wish someone WOULD make a movie out of this!