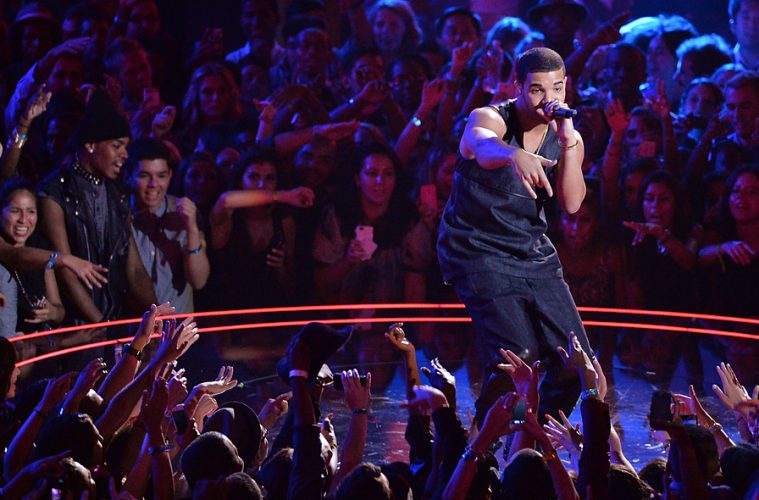 A Call For a More Nuanced View of Hip-Hop

Last week Meek Mill threw a barb Drake’s way, making the claim that that Toronto rapper doesn’t write his own lyrics. Large swathes of hip-hop heads were up in arms over the notion that one of the most visible artists in the genre might not be writing his own work. The controversy, which is one as old as the genre itself, made it readily apparent that after 40 years of beats and rhymes, it’s time we developed a more nuanced view of hip-hop.

There’s always been a hip-hop ideal that everyone should be writing their own lyrics. Part of this stems from an authenticity standpoint, that if you’re going to be saying something, it should be one of your own ideas. There’s also the reality that hip-hop still deals with its share of critics who claim, “It isn’t real music.” Quite frankly, those people will never be won over, so I’m not sure why we keep giving them any of our energy, or time.

Those reasons having been said, there’s another, unspoken, aspect of this, and it’s the subconscious notion that if a rapper isn’t rapping his, or her, own words, they have nothing to offer. This is a complete devaluation of the art of performance. Of course, anyone who frequents hip-hop shows understands why this is the case – the majority of rappers have terrible live shows. Some rappers choose a spot to stand on the stage, and rap from that spot the entire time. Many hold the mic incorrectly, and then blame the sound man for a performance where no one can understand what’s being said. Others bring so many of their friends on stage with them that you can’t tell who is supposed to have your attention.

The true irony of this is that at the original block parties where hip-hop was born, if you couldn’t entertain the crowd you were deemed unworthy of being on the mic. Showmanship was of the utmost importance.

A hip-hop act that can put on a great live show is a rarity today. I’m not talking about seeing your favorite artist and loving being in the moment with him, or her. I’m talking about being able to bring a friend who has never heard of who’s performing, and having that friend leave being completely blown away.

Don’t get me wrong, there are some true entertainers in hip-hop. As much as I loathe his personality, Kanye West ranks as one of the genre’s best in this department. This is why while he only co-wrote “Jesus Walks,” he was the one who made it famous. Without the emotion he put into it, the song never breaks through.

This has long been an aspect of every other genre of music. Louis Armstrong didn’t write “What a Wonderful World,” but without his vocals, and emotion, the song doesn’t work. Think I’m lying? Imagine an American Idol contestant singing it.

Whitney Houston didn’t write her most popular songs. Heck “I Will Always Love You” is a cover song, and her version of it was one of the biggest hits of all time. Michael Jackson didn’t write “Thriller,” or “Human Nature.” Madonna didn’t write “Like a Virgin,” or “Material Girl.” What all of these artists have in common is that they were incredible performers.

If Drake isn’t writing all of his own lyrics, maybe he’s just like the older pop star he shared an unwelcome kiss with. If that’s the case, so what?

If we become more willing to embrace these distinctions, and accept the artists who fit into each category, maybe we’ll revere our greats more, and treat them like rock music treats theirs.

The Rolling Stones, Queen, and U2 will last forever because they wrote their own music AND they were incredible performers (perhaps U2 shouldn’t be in the past tense there). If hip-hop would stop wasting its time pointing the finger at those it feels don’t belong, it might realize that letting those artists do their thing only strengthens the standing of the legends.

Hip-hop, at 40 years of age, is well established, yet there’s still a strange Napoleon complex amongst many artists and fans. It’s like hip-hop still views itself as the kid at the playground who feels the constant need to prove himself. The reality is we have nothing left to prove, except that we can grow past this thought process.