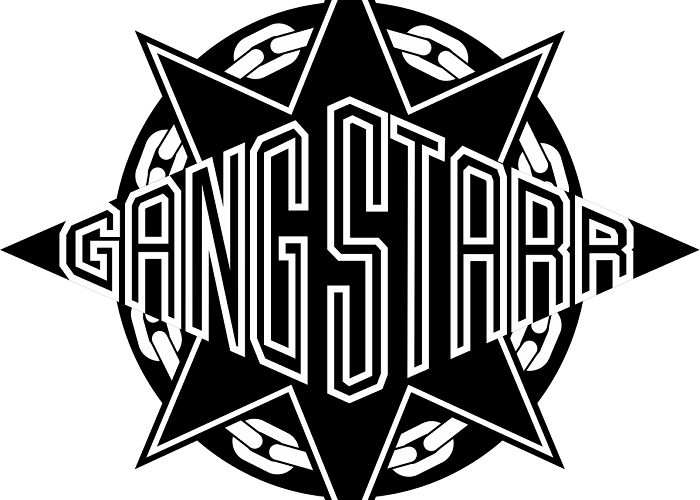 It’s still shocking to me that we interviewed Guru in 2008 and he was gone just two years later. So many of my hip-hop idols growing up have passed away, but I took Keith Elam’s death particularly hard, because I had been an unabashed and unapologetic advocate of all things Gang Starr since the early 1990’s. Even when Guru’s “Jazzmatazz” projects temporarily or eventually on a permanent basis took him away from working with DJ Premier, it was that unique combination of his lyrics & vocals with DJ Premier’s beats & scratches that always kept me coming back for more.

While his untimely passing precluded the possibility of them ever reuniting for just one more Gang Starr record (the sixth and final studio album was in 2003) the legacy they left behind includes a slew of hip-hop videos that were just as entertaining as their records, bridging that gap between the large cult fan base they had already established and newcomers who had heard about Gang Starr but needed to know what they were all about. Again some of these things seem inconceivable now but in a pre-social media, pre-YouTube internet, music videos were the corner stone of building up the hip-hop audience. If you’re a Gang Starr fan you already know where we’re going next, because the rejected stone became the corner stone every time Primo and Guru made their way home – you know their steez.