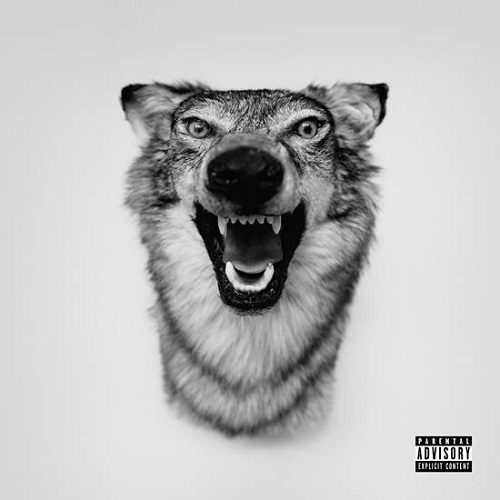 Following the disappointing reception Yelawolf’s debut LP “Radioactive,” Yela has returned with an album that sounds a lot more natural, but may confuse some listeners who only know of his Shady Records material. There’s a lot of singing here, giving the record an Everlast feel, as Yela ensures listeners are fully aware of his country music roots and southern background. The track listing makes no bones about the stereotypical imagery associated with white men from Tennessee: “Whiskey Bottles”, “Box Chevy V”, “Johnny Cash”, you get the idea.

Nevertheless Yelawolf’s singing immediately elevates the record above even Eminem’s recent work, as not only is it more refreshing than the usual verbal gymnastics, but it gives Yela a unique trait that I’m surprised hasn’t been capitalized upon. Internationally, he’s got very limited exposure, perhaps because he is so American that he may not quite connect to non-US audiences. It’s a shame, because Yela is capable of some excellent country-rap fusion music that would sell well, given the chance.

Much of “Love Story” is tepid, but there are moments where Yela nails the singing/rapping combination. “Till It’s Gone” doesn’t even have a snare, but boasts an irresistible hook that’s impossible to ignore. Ultimately, the highlights are examples of Yela’s tongue-twisting verbiage coupled with his singing ability – “Sky’s The Limit”, “Empty Bottles” and “Heartbreak”. All of these tracks also possess raw, emotional verses too, something that Yelawolf is known for, and shows he can outdo even his mentor Eminem.

Speaking of which, the lone feature comes courtesy of Em and shows that sometimes Marshall Mathers tries too hard to impress, and it can end up ruining songs. He’s so overly aggressive and needlessly technical with his delivery that it turns a memorable track about likening God and faith to a best friend, in to a head-scratching display of lyrical theatrics. The track still thumps nicely, but Em needs to fall back on that “Relapse” on speed tablets type of delivery.

If guitars aren’t your thing and the idea of a crooning redneck is akin to setting your ears on fire, then not only will you be disappointed, but you need to open your damn mind. Yela will even admit that this isn’t his best work yet, and feels more like an exciting emcee expressing his artistic freedom that was so restricted on his previous album. Even at an eye-watering 18 songs, this “Love Story” isn’t over yet, and I’m anticipating where Yela can take it next. You should too.