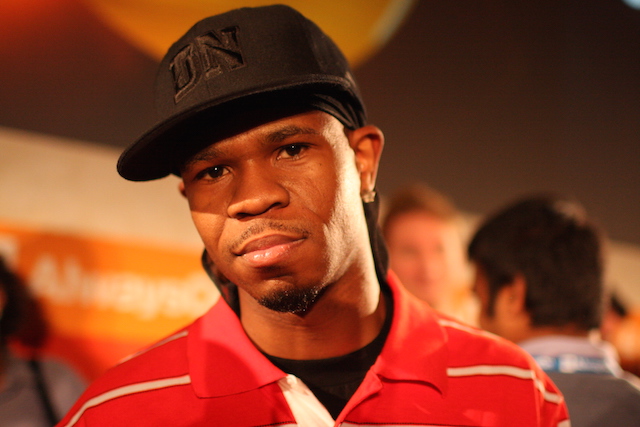 Although the RR “fifteen important videos” is not a scientific list reflecting record sales or Billboard chart positions, I think it’s safe to say that Southern hip-hop took over the landscape in a big way in 2005, and our own list reflects that trend. 60% of the first ten videos are from Southern emcees: Chamillionaire is #1, Young Jeezy is #4, Mike Jones is #5, Ludacris is #6, Three 6 Mafia is #9, Paul Wall is #10.

Quite frankly when I think of the summer of 2005, Chamillionaire’s “Ridin'” is the song I remember blasting out of the speakers in my car as loud as humanly possible. Thankfully the video featuring Chamillionaire and Krayzie Bone captures both the songs’ sense of fun and rebellion, a catchy tune with a not-so-secretly subversive message – the po’-po’ is not to be trusted. That seems to be even more true ten years later than it was “Back Then” as Mike Jones would say.