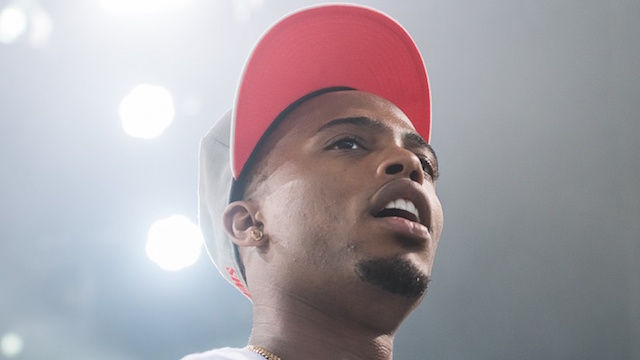 B.o.B (born Bobby Ray Simmons, Jr.) had already been active on the hip-hop scene for a few years by 2010. He had even scored a fairly successful radio play hit with the song “Haterz Everywhere” back 2007, and continued to keep interest up in his music with mixtapes (a LOT of mixtapes) and cameos with other artists. His name was certainly “bubbling” as they say in the music biz, but he hadn’t quite hit his peak of artistic prowess yet.