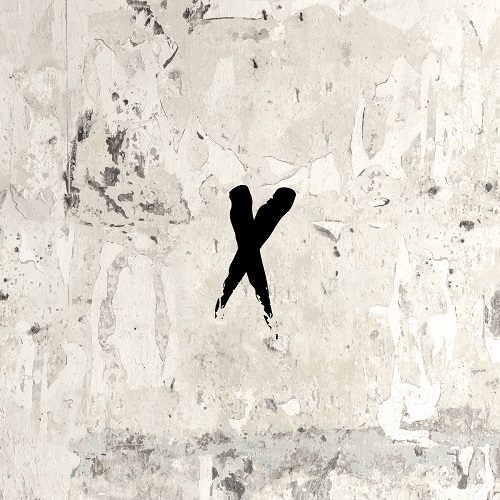 NxWorries is a collaboration between rapper/singer Anderson .Paak and producer Knxwledge. Anderson .Paak started 2016 by releasing one of the best albums of the year (“Malibu“), and apparently he decided to close the year out by releasing an album that is almost as good.

I’ve been a fan of .Paak’s since hearing him on Dr. Dre’s “Compton.” His combination of rapping, singing, and musical abilities, combined with his stage presence, makes him one of hip-hop’s most promising new artists. Knxwledge, on the other hand, hasn’t really won me over with any of his 80-odd beat tapes. On their own, I’ve found Knxwledge’s beats to be too glitchy and ADD, never quite settling on a groove. In the hands of a skilled rapper, on the other hand, his beats open up, allowing room for the MC to do their thing. Knxwledge’s “Momma” was a highlight on “To Pimp A Butterfly,” and he finds an equally fruitful pairing with Anderson .Paak. He lays down track after track of soulful, stuttered beats for .Paak to sing over.

“Yes Lawd!” has a loose feel to it. .Paak often sounds like he is ad-libbing, and the album is full of interludes, skits, movie clips, and excursions over its 19 track/48 minute runtime. .Paak is mostly singing about ladies and lady problems. “No matter what broad you banging, you know who you love in the end,” he sings on “What More Can I Say.” That sums up the major theme of the album: trying to stay faithful while being constantly tempted. From the sound of it, .Paak isn’t doing such a good job of walking the line. He spends much of the album trying to convince his girlfriend that the other women don’t matter.

The girl gets some revenge on closer “Fkku,” in which she lists the many ways she hopes his cheating ass will suffer. “I hope somebody comes to your house and pisses all over everything, and haphazardly their piss is very flammable, and they light that bitch up and it burns to the ground, I mean to the dust,” the unnamed woman says while .Paak croons “I love you.” It puts into question why the two are together in the first place, but it is also a funny track that to some extent makes up for the somewhat sexist tone of the rest of the album.

The other downside of “Yes Lawd!” beyond the casual sexism is the unfinished feel of some of the tracks. Most of the songs don’t hit three minutes, and some of them feel like ideas more than songs. The sketches and interludes are interesting, but end up detracting from the album. After the masterpiece that was “Malibu,” this feels a little more like a collection of ideas and jams rather than a capital A Album. Even with those criticisms, it is still a great listen. It’s funny and soulful, and will help keep the blues at bay. If you needed further proof that .Paak is one of rap’s MVPs, “Yes Lawd!” is it.