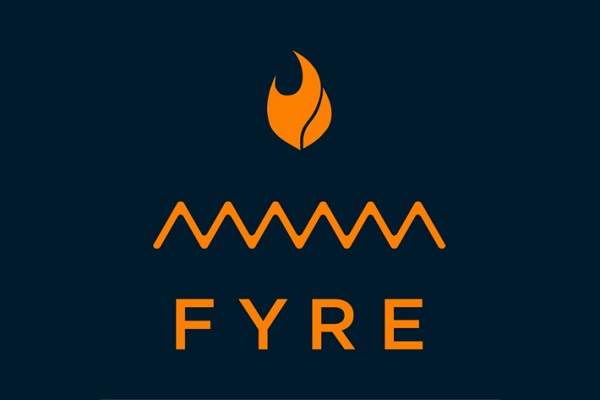 This Festival Is On FYRE (and Went Down in Flames)

The first inkling anybody should have had that something was wrong with the Fyre Festival long before it took place was a close look at the two principal promoters of the event.

First up to bat is “entrepreneur” Billy McFarland, a college dropout with a record of failing to deliver on extravagant promises such as his VIP “black” credit card promising perks for wealthy millennials who could afford the $250 a year membership dues – gourmet food events, exclusive concert and Broadway musical tickets, et cetera. It probably shouldn’t have come as a shock that anybody who failed to deliver on perks that people had to pay $250 a year to get, when arguably they could have just spent that same $250 on their own for food and concert tickets, might not be somebody you’d want to pay money to for a concert festival in the Bahamas.

The second hint something might have been off with the promoters was a co-sign from a man who has released precisely one album in the last thirteen years, that being one Jeffrey Atkins b/k/a Ja Rule. I’m not referring to his musical talents in this case one way or another as I largely enjoy his work, sporadic as it might be, but his business acumen might be questionable given he served a federal prison sentence for tax evasion. Not necessarily somebody I would want to trust with large sums of money for a “luxurious experience” in the Bahamas either. The warning flags were ALL over this one in advance.

Nevertheless well heeled millennials with more money than sense ponied up $1,000 a head (and some ten to over a hundred times more than that) for a musical festival to take place over the weekend headlined by Blink-182, Migos and Major Lazer among other people. The third clue that something was amiss before the Fyre Festival took place was that Blink-182 publicly pulled out of the event days before it was to begin and released this statement: “Regrettably, and after much careful and difficult consideration, we want to let you know that we won’t be performing at Fyre Fest in the Bahamas this weekend and next weekend. We’re not confident that we would have what we need to give you the quality of performances we always give fans.”

Nevertheless festival attendees who ignored all of these warning signs and plowed ahead with their chartered flights to the Bahamas found nothing close to a “luxurious experience” when they arrived. Their accommodations were hastily assembled tents on the beach. Their “gourmet meals” were two slices of bread with processed cheese along with a side salad (no dressing). The musical acts? They vanished. Local Bahamian musicians performed, but the big names that were booked were a no show. Attendees who wanted to bail on the situation quickly found that flights out were unavailable due to overwhelming demand and poor weather conditions. Security was non-existent, theft was rampant, and comparisons to “Hunger Games” and “Lord of the Flies” were abundant. The situation was so drastic that the Bahamanian Ministry of Tourism had to issue a formal statement blaming Fyre for “not (having) the capacity to execute an event of this scale” and offering to assist stranded travelers who wanted to go home. For a good LOL here are Double Toasted and Complex giving their take on the whole fiasco.

The bottom line on this situation is that even though it’s easy to laugh at wealthy millennials for spending their money foolishly, NOBODY deserves to be ripped off whether they are struggling to make a buck or well heeled and well off. The festival goers do need to accept their responsibility for not having done their research and/or not heeding the warning signs going in, but the much bigger burden falls upon Billy McFarland and friends for making promises they either couldn’t or never intended to deliver on. If you assume noble intentions they are flat out incompetent, and if you assume bad intentions then they were straight up ripping people off. Not surprisingly McFarland and Atkins are already being hit with a class action lawsuit for $100 million, which just goes to show that ripping off wealthy people might not have been the best business plan as they can afford to lawyer up. We’ve undoubtedly not heard the last of this festival – it was on FYRE but for all of the wrong reasons.