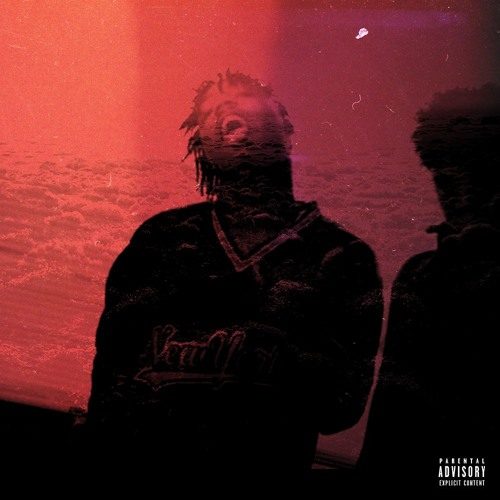 “She taste the rainbow, while I count the bankroll”

Before the mainstream success and major record labels there was just Jarad A. Higgins and Soundcloud. He was a Chicago area young’un in a single parent Christian household where rap music was strictly NOT allowed. No matter whether you agree with her perspective or not, Higgins’ mother could ultimately not stop the world outside her home from changing the future Juice WRLD. It started through the rock songs in the video games he was allowed to play, then undoubtedly increased in his teenage years as he was encouraged to rap by his peers. As confidence in his abilities increased, the internet became the outlet to share his music with the masses.

It was with “9 9 9” that Juice WRLD started to gain HIS juice, right as he graduated from high school and transitioned from adolescence to manhood. For me the viral success of “Lucid Dreams” offers an interesting perspective, since the song’s instrumentation is based around Sting’s “Shape of My Heart,” a song from when I was graduating from high school and going through a similar transitional phase. The Police frontman is allegedly not be happy with the unlicensed sample, but for me Juice plucked exactly the right nostalgic strings to make me f#%k with this single as it blew up.

Unfortunately I imagine many people in my age group mistook that sample for a glimpse at some kind of artistic musical depth that “9 9 9” doesn’t really possess. It’s laudable that Higgins takes inspiration from music created before he was born, but the inspiration is strictly instrumentation. In the last couple of years I’ve seen Juice WRLD grow slowly toward realizing his potential (we’re talking “moss growing on a tree” slowly here) but you might not have thought it was here in this prototypical stage. It’s not that Juice WRLD’s lyrics are focused on his fresh wears, fat stacks, fine ladies (“f#^kin all these b*tches in they momma house, then I f#%k they momma in they momma house”) and hard drugs. That makes him no different from most of his AutoTuned peers. It’s because Juice WRLD repeats his own lyrics multiple times in the same song on tracks like “Lost Her” that gives you the impression he has nothing to say.

This means that otherwise musically well produced songs like “Until It’s Over” end up becoming obnoxious to the point that you want them to live up to their title. The repetitive sections could arguably be his version of a chorus or hook, but the lazy A to A rhyme schemes can’t be ignored.

“Cash I need all the bread, need it all
Fourth quarter range ball, till I fall
Spend fifty K, floss in the mall
Countin all this money Ima spend it all
Molly in her drank got her off the wall
Now she takin Xans with some Adderall
Baby I’m the plug like I’m in the wall
I won’t tell a soul baby, not at all”

Higgins even rhymes words with the SAME WORDS: “We just had a three-way, money comin three ways.” You can can call that clever word play if you want to. I don’t. The devil is in the details on “9 9 9“, an album whose title is a clear allusion to Jarad’s Christian upbringing (just flip the title upside down). In hindsight I look at this release as more akin to a demo than an album, one that unintentionally launched his career into a stratosphere he could previously only imagine. Now that Juice WRLD has reached that pinnacle of success I can only hope he won’t ever regress back to this level.