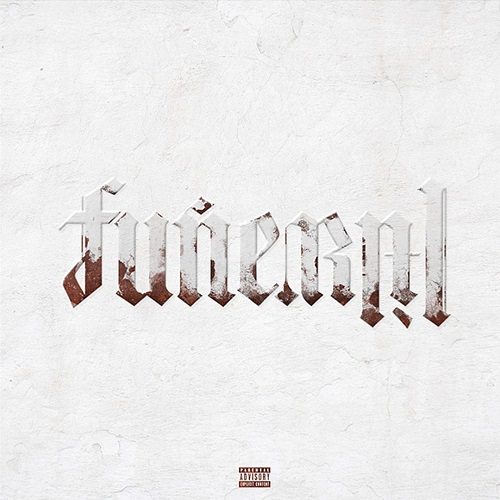 Many consider Young Thug to be the father of last decade’s idiosyncratic rap renaissance. And if that’s really the case, then Lil Wayne must be the ultimate Jedi master. In a way, he’s kind of like the Yoda to Thugger’s Luke, which shouldn’t come as a surprise since the latter literally copied Wayne’s crackly warble on his first couple of mixtapes.

Whichever way you look at it, no one can ignore the fact that there’s a direct lineage between Weezy and most southern rappers at the moment; Louisiana included (Kevin Gates, Rod Wave, NBA Youngboy). His monstrous output speaks for itself. Every time he drops, people notice. He’s one of the few veterans in the game that still garners respect from the masses; whether young or old.

Carrying such a burden can also extract immense pressure. “Tha Carter V” for example had already reached legendary status before it even came out (for many reasons). This resulted in an uneven album filled with songs that sounded like Wayne was trying too hard, which if you know him by now, isn’t really his brand. But hey, even he understood the project’s weighty heights.

“Funeral” on the other hand finds Weezy back in his comfort zone. The New Orleans legend is at his best when he’s freestyling without overthinking things. Much like on his best records, Wayne nonchalantly pinballs between different aesthetics, subtly showcasing the different rap techniques he eventually grandfathered into existence. This in turn makes him refreshingly unpredictable, even when at his sleepiest vocally.

There’s the jarringly acidic “Mamma Mia,” which somehow succeeds the more lighthearted club-ready “Mahogany” (another phenomenal Mannie Fresh collaboration). Both songs demonstrate Wayne’s astonishing rhyme schemes, and both prove he could flow over anything.

“I’m out of my Kufi, narcotic abuser
No needles ‘cause my pockets ballooning
Your partners is poodles
Your bears is cubs, your crocodile’s toothless”

Wayne is arguably the best in the game when he’s spitting meaningless shit at a mindboggling pace. On “Dreams,” he urgently wakes up from lean-induced fantasy to find that he’s still thankfully living the American Dream. It’s something that seems conventional on the surface, but when done with a roaring chorus and vicious drums, things become wildly entertaining.

While Wayne fails to possess any semblance of a theme on here, he at least injects some level of storytelling once in a while. The title track honestly features some harrowing undertones, as Weezy continuously talks about his enemy’s casket staying closed forever. “Bastard (Satan’s Son”) is another diabolical moment where Wayne’s perverse baritone sounds like he’s actually turning into Satan himself. In both situations, he puts on a scrabble clinic.

“Drive-byes in a Winnebago
Snipers never hit a baby, crib or cradle
Sit tomatoes on your head then split tomatoes
From a hundred feet away, now it’s a halo”

Naming an album “Funeral” in this specific time period definitely bears eerie connotations. Death is a touchy subject at the moment, and as an avid sports fan, Weezy is well aware of that. Contrarily, Wayne is also well aware of his legacy, which coincidentally includes an album titled “Rebirth.” This is merely a sequel to that 2010 release, as he so calmly explains on “Undisputed”. Again, another instance of Wayne quite literally living in his own world (he also already had the title prior to Kobe’s death).

The 37 year-old does make sure to pay tribute to the Laker great on track eight “Bing James” with a 24-second moment of silence. Prior to this is absolute insanity though. You can basically picture Wayne contorting his mouth as he ferociously names his jewelry after LeBron James.

He enjoys changing up his cadence intermittently within a the same track. “Harden” and the 2 Chainz-assisted “Know You Know” are other instances where these adjustments occur. He can go from a moan (“Clap For ‘Em”), to a whimper (“Sights and Silencers”), to a full-out screech (“Get Outta My Head”) in an instant.

Wayne, much like in his mixtape days, is finally having fun again. And when he does that, the results are captivating.