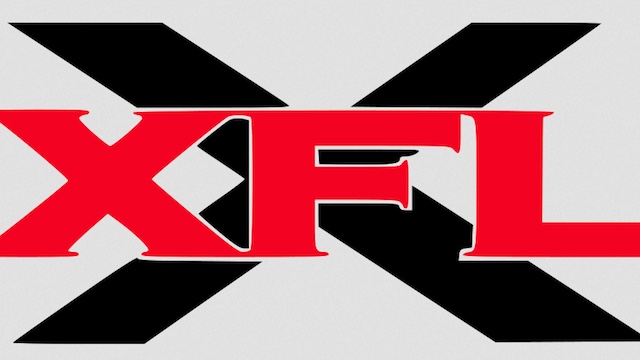 We’re two weeks into the XFL season now and so far the revival of Vince McMahon’s football league is hitting on all four cylinders. Games on ABC, ESPN and FOX have been averaging 3-4 million viewers and the level of play has been as good or better than expected. The league has introduced tweaks for their revival including a live mic on the quarterback, head coach and offensive coordinators, as well as real time probabilities on which team is likely to win. If you’re interested in wagering some NJ bets you can always get the latest odds before each game, and to know what games are coming up on Saturday and Sunday check out our preview below.

This game airs on ABC on Saturday, February 22nd at 2 PM ET. The Roughnecks are front runners in the Western division with a perfect 2-0 record and Phillip “PJ” Walker has shown the kind of athleticism that made him a collegiate star at Temple. Tampa Bay’s Vipers are the bottom of the Eastern division with a 0-2 record and an anemic offense matched with a terrible defense, scoring only 12 and allowing 40 to date. They are so bad on both sides of the ball this match is almost a foregone conclusion.

This game is also on the 22nd at 5 PM ET on FOX. After an anemic start in week one, the Seattle Dragons hit their stride against the aforementioned Vipers with a 17-9 win. Tarvarus McFadden was the highlight of the game with an impressive pick-6 that he ran back for nearly 80 yards, showing the kind of speed and timing that will make NFL teams want to poach him to be their cornerback. Don’t count the Renegades out against them though. After Landry Jones came in as their starting QB, the formerly lifeless offense finally started to click in the second half of their week two game, and his deep pass could expose holes in Seattle’s defense.

This game starts Sunday, February 23rd at 3 PM ET on ESPN. Tied for second place in the East, the BattleHawks could break out of the back if they over come the disappointing end to week two, letting the Houston Roughnecks run out the clock for a 28-24 win. Wide receiver L’Damian Washington could give the New York Guardians fits with his hands and bursts of speed. They’re certainly picking the right team to exploit too as the Guardians had a pathetic 27-0 loss where starting QB Matt McGloin was benched before the final minutes expired.

The Wildcats will try to break out of their 0-2 start in a game against the Defenders airing Sunday at 6 PM ET on FOX Sports 1. Since the worst team in the West is playing the best team in the East, don’t count on their luck changing any time soon. Just check out D.C.’s week two highlights to see why this is a team you should definitely tune in to see — Cardale Jones is on FIRE right now.