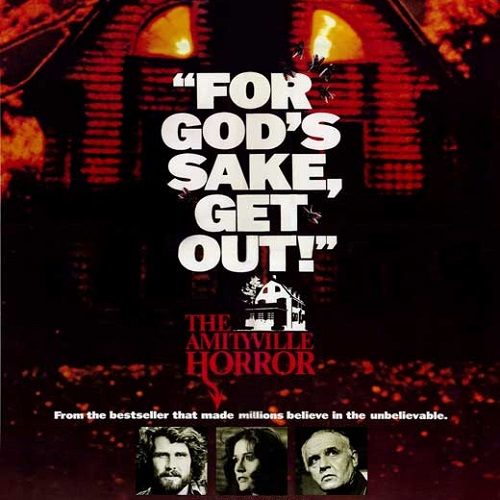 Four years ago I wrote a little piece that was meant to, with the simplest of means, highlight and question hip-hop’s relationship with a certain presidential candidate. Other publications were on the case as well and probably did it more compellingly and more thoroughly, but I believe I was able to provide some necessary context since the artform of rap had a bit of a history with the candidate. To recap, the person in question used to go, since at least the 1990s, as a symbol of living large in rap rhetoric, nothing more, nothing less. Mind, the connotation wasn’t always positive, he also appeared in rap lyrics as an upstart desperate for recognition or as a privileged member of the elite.

The 2016 candidate cast himself as anti-elite, but that was merely part of the sloganeering that eventually got him elected. Given their record, the connections between this man and our music remain to be analyzed, particularly during the last four years. My proposition would be that just like Obama wasn’t the ‘hip-hop president’, his successor wasn’t the ‘rap president’. Either way, neither received the kind of dedication that rapper Noreaga handed out to the incumbent in 1998: “The president is like me, he smoke weed too / Don’t really like to fuck, he just get head too” (from DJ Clue’s “Fantastic Four”). These were, of course, references to two, well, pop-cultural moments of Bill Clinton’s career, his admission to have tried marijuana when he was young and the Lewinsky affair. Coincidentally, in both cases Clinton decided to tell convenient half-truths, claiming that he did not inhale the cannabis fumes and that he “did not have sex with that woman”.

Noreaga (whose nom de plume itself is a reminder of rap music’s irreverent choice of associates) broke down Clinton’s character to these two episodes for a laugh, but with his quip he also made the so-called most powerful man in the world more humane. 45 by contrast is a perversion of the all-too-human creature. His words and actions in the last four years have shown him to be a completely self-serving narcissist and demagogue who panders to the lowest instincts who is corrupting American institutions and tries to divide the United States for his own personal gain. The whole act was funny for five minutes, and one day we might look back and laugh at some of those mind-boggling and frivolous incidents, but right now he is nothing less than an imminent threat to democracy not just in the United States but around the world. Anybody who votes for him basically makes a deal with the devil.

Pac used to say, I do my dirt all by my lonely. This chump’s the exact opposite. He compromises everything and everybody. You do business with him, that’s your ass. You vote for him, that’s your ass. Because that vote goes to a wanna-be dictator. Anybody who fantasizes about a ‘strong leader’ grossly misunderstands the nature of totalitarian rule. What’s more, his passivity and blame-game tactics tell us he doesn’t know the first thing about true leadership. Thus disastrous doesn’t even begin to describe the current presidential term.

All things considered, Trump is the single most embarrassing fixation rap ever had. Look at him. Listen to him. This insecure, opportunistic, amoral, petty, lazy, malicious, sexist, racist, irresponsible, immature, daddy’s little boy who pulls it all out of his ass when he opens his mouth. Rap especially has to take a stand against someone who sometimes seems to come across like a rap stereotype but is in fact opposed to everything that American hip-hop artists are struggling for individually or on behalf of their community. Rap should have known better in the first place. It used to be really good at spotting frauds and fakes. From ’80s NY rap to ’00s H-Town rap, liars got exposed. As the moment of truth nears, however, the ridiculous act of a man who is nothing he says he is and everything he says he isn’t is overshadowed by the danger he poses to the United States and the world.

The honorable Ambassador of the Bay, E-40, once asked rhetorically, “How can you call me a punk when I’m kickin’ it like Donald Trump?” It was a rhetorical question that may have worked in 1990 when E-40 was still figuring out how to get his career going from deep within Northern California with members of his family, far away from New York when he alluded to his affluent lifestyle in the above fashion on the song (irony alert!) “Face the Facts.” 30 years later we know better. What that name stands for today is something entirely different. Punk would be putting it mildly. Four years ago, weighing the facts, contemporary West Coast rapper YG likened Trump to cancer. I don’t think these are words he will ever have to reconsider.