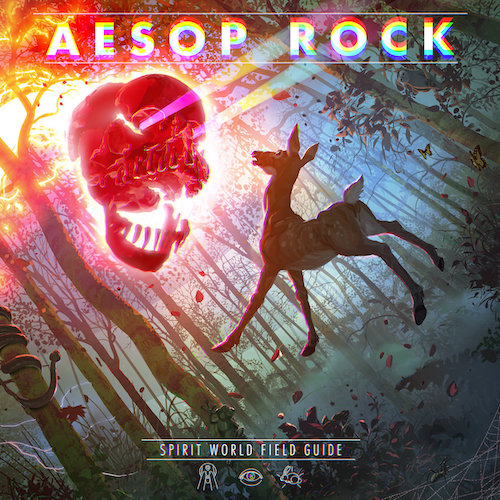 This year has been horrible on so many levels. The pandemic killed hundreds of thousands of Americans, put millions out of work, and effectively killed the music industry, at least in the short term. While the murder of George Floyd by police ignited anti-racist protests across the country, to me the clear picture of racism in this country was when white folks armed with military-style rifles stormed the Michigan state capitol in May to demand the state reopen because they had realized that COVID was mostly affecting Black Michiganers. The message was clear – those people don’t matter, and white people’s need to get a haircut is more important than Black people’s right to not die by a horrible disease.

COVID put the racism and inequities in our country in stark relief. It hammered communities who, through years of redlining, segregation, and discrimination, had been concentrated in high-poverty areas and denied access to good education, housing, health care, or employment. It made low-wage workers suddenly “essential,” while not increasing their wages or giving them any additional protections. My child’s school pivoted to handing out meals because so many families in our school have food insecurity. Wall Street did amazing while main street suffered, and as I type this our government hasn’t managed to provide any relief beyond what they passed seven months ago, a disproportionate amount of which went to big corporations or people with connections to the federal government.

I am hopeful that as we recover and rebuild, we will do so realizing that essential workers are essential and need to be paid accordingly, that black lives matter, and most importantly, that there is no them, just us. Over 300,000 people have died of COVID in the U.S. as I type this, a staggeringly high number. Let’s keep them in mind as we rebuild and slowly crawl back to some semblance of normalcy in 2021. Let’s create a new normal that is better and more equitable than the normal we lost in March 2020.

Finally, I want to thank delivery people, mail carriers, factory workers, farm workers, grocery store employees, nurses, doctors, everyone who worked to get out the vote, everyone who protested police brutality, and all of you who saw people in need and tried to help in whatever way you could.

Here are ten albums that helped get me through this year. There is also so much stuff I wasn’t able to fully listen to, and I plan to spend the next month spinning albums that got other folks excited that fell off my radar.