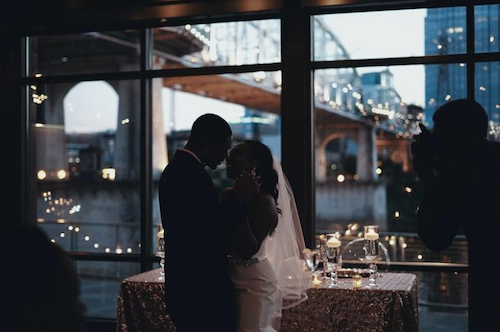 Hip-hop has seen plenty of spectacular couples, from Beyoncé and Jay-Z to Nicole Tuck and DJ Khaled. This year is no exception. In this article, we will focus on what lies beyond rhymes and beats — love. Some artists keep their relationships private, while others are happy to share the joy.

These days, finding a soulmate is hard. However, despite all the lockdowns and social distancing, people are still finding ways to connect. Through dating apps, you can find ‘the one’ anywhere in the world. From American to Russian girls for marriage, there is a world of opportunities. When you and your other half share one passion, sparks fly. Here are five inspiring examples.

This couple is one of the hottest in hip-hop today. Clearly, Saweetie brings out the best in her beloved. The two appear together at public events, and they are active on social media. By all appearances, they are head over heels in love. In February, Quavo showered his princess with gifts daily in preparation for Valentine’s Day.

Marriage seems likely. In mid-2019, Saweetie caught the bride’s bouquet at the wedding of her boyfriend’s sister. He even shared the video on the internet commenting “Guess we next”.

These two are known for the public display of affection. They became friends almost a decade ago — in 2012. Five years later, love finally blossomed. Big Sean and Jhené Aiko have been making music together for many years.

Lil Baby is quite secretive about his private life, but he cannot help showing his affection for Jayda. The feelings are mutual, as the girlfriend showers him with lavish gifts (like a luxurious Richard Mille watch). The rapper does the same. In early 2019, Jayda gave birth to their first child — Loyal.

This couple has been together for over three years. Lil Durk’s song ‘India’ was dedicated to his loved one, and he often shares his feelings through Instagram. In 2018, she gave birth to their daughter Willow Banks. So far, the Chicago artist has added three more parts to the song, with the last one included in his album titled ‘The Voice’.

These are not the best times for G Herbo, but his love for Tiana is still intact. Both share their special moments with social media followers. At the moment, Taina is pregnant with their second son. In May 2021, the couple arranged a lavish boho-style baby shower overlooking Los Angeles.

These are some of the most charming couples in hip-hop today. They share their happiness with millions of fans through interviews and social media. If you are still searching for that special someone, we hope their stories have inspired you!