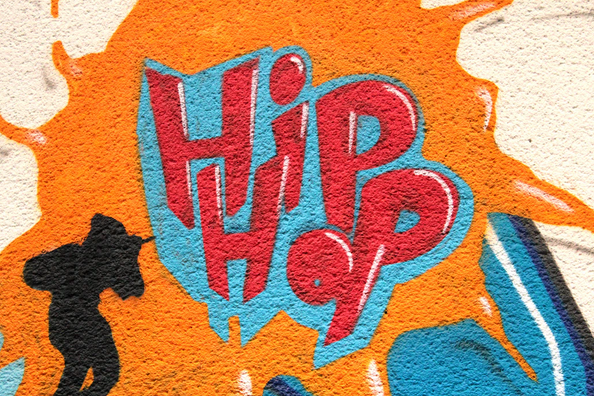 The 7 Greatest Hip-Hop Hits of the Decade

It is difficult to overestimate the importance of hip-hop to culture because it is the voice of several generations. Now hip-hop is more popular than ever, its popularity can be compared only with the popularity of the best live betting site, where people gamble their money.

That’s why we spoke to artists, producers, and creative professionals about which tracks became iconic during this period and defined the sound of hip-hop in the 2010s.

This track is undoubtedly one of the iconic, if not the most iconic, track of the decade. This is a real mean girls’ anthem. The song is rude and obscene, with direct opinions. Considering that this track was released in 2012, her hard and rough vocals at that time sounded very fresh, causing deep personal feelings. The Belgian house beat serves as the perfect backdrop for the powerful shockwave of her boundless charisma.

We don’t even know where to start discussing this composition. The song, like the video clip, touches on very deep and complex topics, so it is still relevant today. There are so many hidden meanings in this video, which was filmed by the director of the TV series “Atlanta” Hiro Murai! This Is America is a whole cluster of references to significant events and phenomena in American history and pop culture. From the problem of free carrying of weapons, youth, and local communities to the famous pose of Jim Crow, there is even a lot of symbolism in the background here. Today, such songs and videos, which are conductors of the most important ideas and meanings, are capable of influencing the situation in the world, especially in our difficult era.

This song marked the beginning of a new style of rap lyrics, into which many performers left in the 2010s.

“Backseat Freestyle” was one of the first tracks to incorporate new school trap elements into modern rap: thunderous 808 bass, definitely aggressive drums, and a relatively simple percussion/bell melody – all of which caused RIGID delight. fans. Everything that has become an integral part of rap music as we know it.

Anything performed by Drake

The last decade has undoubtedly passed under the sign of Drake and his influence on the world of music and hip-hop in particular. So many songs to choose from … One dance? God’s plan? Headlines? Drake fundamentally changed the rules of the game and made the lyrics and rapper performances “culturally acceptable.” They have become somewhat of a norm. We know that Nate Dogg followed the same path, but Drake set a global trend, he popularized this phenomenon.

The minimalistic and sometimes repulsive manner of performance in the upper and lower register in the composition New Slaves and throughout the Yeezus album is also part of the story that nobody wants to hear the opinion of black people. The synths remind me of a bunch of screeching horns that dominate Public Enemy’s Fear Of A Black Planet. It seems as if the composition is screaming at you. This is how many black people feel after they have not wanted to hear them for a long time.

We will never forget the time when Kanye West first showed “Runaway” on the VMA.  Most of us grew up to be huge fans of Kanye. After an overwhelming stage in his career, Kanye released the album 808s & Heartbreaks, and it was kind of his transition to electric sound. People didn’t always support him, and he disappeared for a while, and then appeared with the single “G.O.O.D. Friday ”, which eventually led him to the album“ My Beautiful Dark Twisted Fantasy ”.

When he walked on stage at the VMA in his red suit, red Louis Vuitton sneakers and all he had was a drum machine and microphone, we all knew that something was about to happen. The release of the single “Runaway” and the entire album laid the foundation for today’s direction for artists and brands. Add to that the fashion, music videos and the development of everyone who worked with him at the time … There is no doubt that this is one of the most important moments of hip-hop over the past decade.