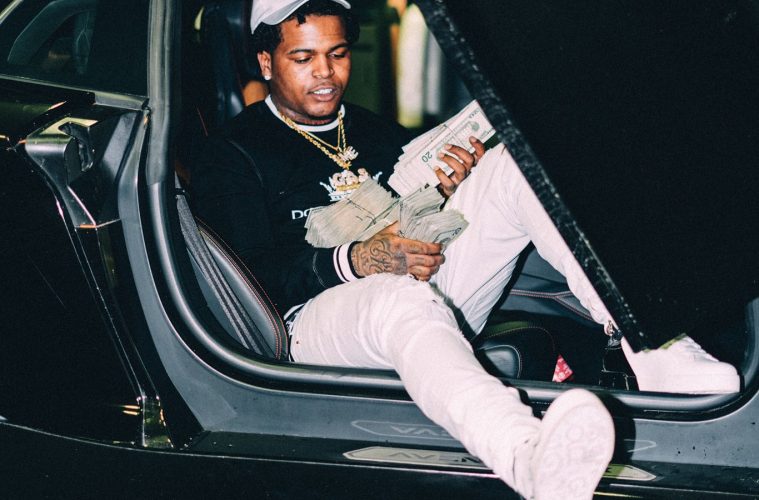 Having a one-on-one with someone, particularly someone doing big things, is often an opportunity to pick their brains on their chosen occupation. What also happens quite often is that there’s more to them than merely talking shop. In interviewing Houston native Lil Jairmy, we learned about his ambitions within and beyond the rap game. The Gas God talked about his latest mixtape and his plans for his city.

Lil’ Jairmy: I ain’t drop in 2 years, streets begging from some new shit plus I was ready for it myself.

RR: You have a melody to your voice when you rap, what’s behind that?

LJ: When I harmonize you can hear the pain behind it.

LJ: Shit I was going through in the streets just made me want to rap about it.

RR: Who are some artists you’re currently listening to?

RR: You’ve gotten co-signed by Lil’ Baby, probably one of the biggest artists of the trap genre, how did that feel and how’d you two meet?

LJ: Everything was natural with me and Baby when we link it felt like we was supposed to link.

RR: As a Houston native, what separates your city from others?

LJ: We got the cheapest slurp and crazy influence on rap culture

LJ: That’s a tough one it’s hard to say

RR: What’s some of the worst and best parts of performing?

LJ: I like performing everything about it is fun

RR: What’s your drink of choice?

LJ: Gushers they call me the Gusher God

RR: What place do you want to travel to, but haven’t yet?

RR: Who in the rap game have you met that you’re were just starstruck by?

LJ: Nobody honestly. I did enjoy meeting Future he been one of my favorite artist for a long time.

RR: If I were to come Houston, what should I do and where should I go?

LJ: You should definitely stop by the Turkey Leg Hut the owner is one of my good friends they have great food. You also gotta go by the galleria. Soon I’ma have my own store as well in the city.

RR: Who’s a Houston native that everyone should know about?

LJ: Kenny Lou + Ghost two amazing artist who passed before they blew up and for living people Guapo + Fastlane