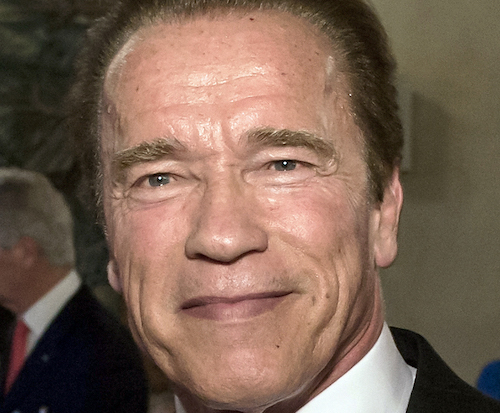 Exploring the cultural phenomenon of the Terminator 2 retro games

Terminator 2 was the long-awaited sequel to the hugely successful original ‘The Terminator’ released on DOS, Sega and Nintendo. Developed by Dementia and published by Ocean Software in 1991, Terminator 2: Judgment Day was heavily inspired by the pseudonymous movie released in the same year. It was made available on the Amiga, Amstrad, Atari ST, Commodore 64, DOS and ZX Spectrum and is still held in high regard by retro gamers for its characteristics that helped mould the action video game genre for years to come.

Terminator 2: Judgment Day transports you into the film’s storyline, where T-800 and T- 1000 arrive from the future. T-800 undertakes an assignment to safeguard young boy John Connor – ironically the same person that would eventually lead an uprising against the reliance on machines. At the other end of the spectrum, T-1000 is programmed to hunt and kill John Connor, preserving the long-term future of machines on Earth. Within the game, you assume control of T-800, although John’s mum Sarah Connor is also a playable character as the storyline progresses.

In terms of the game’s critical reception, Terminator 2: Judgment Day received glowing reports, particularly from those playing on the ZX Spectrum. Micro Hobby rated this game 93%, while Your Sinclair gave it 88/100. One of the main reasons behind Terminator 2: Judgment Day’s success was its visuals. From a graphic perspective, its character sprites were heralded for their authenticity, helping to create a more immersive experience of the Terminator franchise. At this point in the gaming industry, very few games contained digitised cut scenes between levels. Terminator 2: Judgment Day used these cut scenes to great effect, helping to maintain the storyline, and this is something that has been embraced by many genres in the 21st-century gaming world.

The arcade version of Terminator 2: Judgment Day is what would catapult the franchise into an entirely different stratosphere. Developed by Midway, the arcade game was so popular that home conversions of the game were eventually produced by publisher Acclaim Entertainment. The arcade version is a light gun shooter that was built for two-player cooperation. The machine operated within Midway’s Y-Unit arcade hardware and is displayed in a first-person perspective. The attached machine guns fired automatically whenever the trigger was pulled, with secondary weapons capable of being mobilised. As with most arcade shooters, ammunition was unlimited, which helped to create an energy- sapping, sensory overload. The arcade game briefly replaced Street Fighter II as the highest- earning arcade title stateside. Complex later ranked it as the 18th most impressive arcade release of the entire 1990s.

Both the console and arcade versions of Terminator 2: Judgment Day helped to keep James Cameron’s Terminator franchise at the forefront of the action sci-fi genre. The franchise was one of the most futuristic and pioneering of the late 80s and early 90s, characterised by its on- screen digital effects. Millennials that enjoy harking back to the retro gaming era will be delighted to hear that Terminator 2 is alive and kicking thanks to the iGaming industry. Microgaming released a branded Terminator 2 slot in 2014 featuring actual footage from the movie source – inspired by the digital cut scenes first used in the 1991 console original. Despite being live for over seven years, it’s still listed to play online at Betway. The Malta- based operator is considered one of the best online casino sites for British consumers based on its strong licensing, customer support and mobile compatibility. Operators licensed by the UK Gambling Commission must also provide adequate responsible gambling measures for games like Terminator 2.

Microgaming’s CEO, Roger Raatgever, said of the release that his developers were able to hand-pick “elements of the iconic Terminator 2 film” to ensure the slot “does the brand justice”. Since Terminator 2: Judgment Day, the franchise has seen four additional titles released between 2003 and 2019. The latter of which is designed to take advantage of the mobile gaming craze. Terminator: Dark Fate is a massively multiplayer online (MMO) strategy game where players must lead a group of human resistance against the threat of autonomous machines.

Despite the continued success of the Terminator franchise, many believe without the arcade groundwork of Terminator 2: Judgment Day it would have died a slow and painful death in gaming terms.