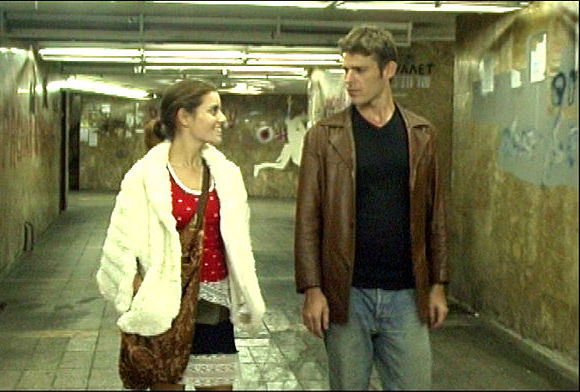 When Rap & Romance Collide: Creating Connection Across the Globe

Since its inception in the 1970s, rap music & hip-hop culture has had a massive influence on the world of modern music. Occupying a large portion of the Top 40 playlists, rap/hip-hop has been spread worldwide, with major stars such as Snoop Dogg & Nicki Minaj being known throughout the globe. Although it has morphed and changed (both in style & in content) over the years, rap/hip-hop is very much alive in the world today. But how exactly does that relate to romance and dating?

Music & the Bond It Creates

Music has always brought people together, and this is especially true for hip-hop/rap music. Dedicated fans purchase albums, attend shows, and follow their favorite artists religiously via social media. When it comes to romance, having something in common with a potential partner is vital, so sharing the same taste in music can be a great foundation for a relationship! Most online dating sites and apps are aware of this, and the power music has over relationships transformed into the filters dating sites use to match people with their partners who have similar music taste.

Although many non-listeners tend to generalize rap/hip-hop music as sounding the same, the genres as a whole actually contain a wide variety of subgenres like old-school, mumble rap, trap, gangsta rap, and crunk. Meeting a fellow hip-hop fan is a good thing, but if you two share some of the same favorite artists, it shows you’re much more compatible than if you both like hip-hop in general (but prefer different subgenres). Rap music often reflects a set of situations, problems, or issues. Singles who listen to the same subgenres will find it easier to relate to each other, consequently allowing them to form romantic bonds quicker!

How to Find Fellow Fans

The great part about music is that it can be enjoyed by people of all lifestyles, backgrounds, and social statuses. Imagine if someone has hots for men (or women) in uniform, but how to approach them? Asking them about the job would be impolite and probably stressful, yet since music is a universal language, once you discover a niche site to find a uniform date, discussing the music you both love is a perfect way to engage even the most unapproachable singles. Icebreakers made out of lines from the favorite rap tracks work wonders, for example. So, if it’s romantic potential that you’re searching for, your best option will be to go with an online dating service to help find your hip-hop honey.

There are many different services available online, but if a shared taste in music is important to you, then you’ll want to select a service that (at a bare minimum) offers customizable profiles. These allow users to share their music preferences, making it simple to find singles with mutual music tastes and start a conversation. Furthermore, since online services can be accessed from nearly anywhere, you may even find yourself matching with someone from halfway across the globe, like a soldier on an aircraft carrier in the Pacific Ocean, simply from your mutual taste(s) in music!

Pimp Out Your Profile

To attract your perfect partner, you’re going to need to write a little bit! Since it’s important that any potential matches share your same taste in music, you should make sure that (in addition to all the basic information) your profile also contains your personal top-rated albums, artists, and songs. If the service has a “bio” section, specify that you’re looking for a fellow rap/hip-hop fan as a partner. This will help prevent wasteful matches and assist you in finding a suitable match faster.

Once you find a match, it’s time for your first date! It’s always a great idea to plan the perfect playlist in advance, but if you find yourself running low on time, here are five songs we recommend for your first outing!

Although having a similar taste in music is a great starting point, there’s a lot more to consider when trying to find the perfect partner. Thankfully, musical tastes are often a great reflection of character, so—chances are—if you like the same music, then the date will go great!