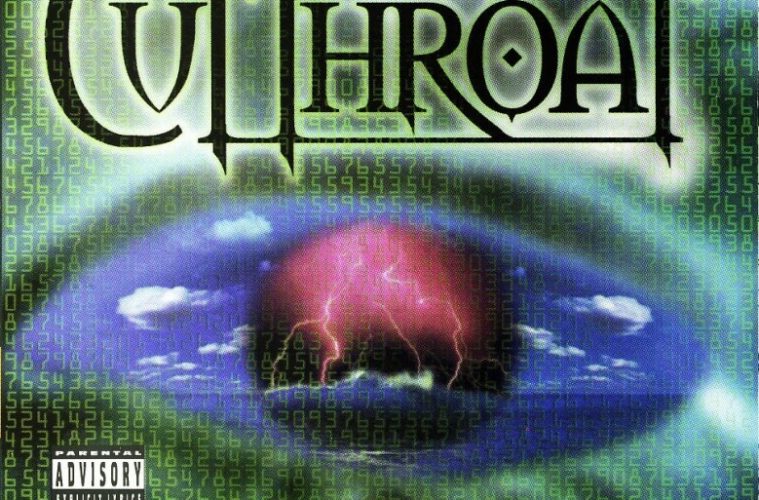 When a rapper named Cutthroat calls his album “Analyze & Interpret”, you better put your brain in gear when you give his CD a listen. But as much mindless music as rappers are putting out, rap itself is used to being analyzed and interpreted. Not only by ‘parental guidance’ groups searching for incriminating evidence but by those who are very much the focus of concerned parents. Yes, kids are listening, and contrary to parental belief kids can actually do useful things with rap music — like analyzing and interpreting. Ever since MC’s first started to spread a message that went beyond the simple order to “wave your hands in the air like you just don’t care,” fans have been listening, and listening hard. Some of hip-hop’s biggest heros have reached their status because of their complex lyrics, and some of rap music’s greatest hits appear in the curricula of college courses.

But while the business of analyzing and interpreting is nothing new in hip-hop, the listening experience could never be reduced to just that. Whoever spent some time in school is familiar with the situation: the teacher confronts you with something that might potentially be fun, but his invitation to take it apart somehow takes the fun out of it. Unlike dry data, which has to be scientifically scrutinized, art and entertainment certainly can be put under the microscope, but ultimately they speak to us on a different level. It’s where emotions, intuition and all those hard to quantify feelings come into play. Some of us seem to forget that this is still music, sometimes more than music, but never less than music.

Detroit representative Cutthroat is one of those underground rappers that base their whole act around their lyrics. Lyrics, lyrics, lyrics. Up in his head, they are probably magnificent. Put down on paper, they might or might not stand up to criticism. Coming from his mouth, laid over beats, they require very attentive listening. But given his album’s name, that’s probably exactly what Cutthroat intended. The way this rapper delivers his lyrics, they beg to be analyzed and interpreted. Because you have to keep up with his breathless delivery. But ever so often you will miss what might be the crucial part.

That’s why this review will NOT ‘analyze & interpret’ this album which so obviously begs to be examined. Surely, with “Analyze & Intepret” having been released in 2000, Cutthroat has stepped up his game by now and doesn’t sound like he has a slight cold anymore, producing lumps of words with his gravelly voice. But if you’re one of those who love to dissect things, be it frogs in biology or raps up in your room, then do take up the challenge and try to get a copy of this album. You’ll be rewarded with a serious piece of work coming from the same local scene that produced Eminem, nicely packaged with a touch of ‘Twilight Zone’, haunting, bass-heavy beats and lyrics, lyrics, lyrics.