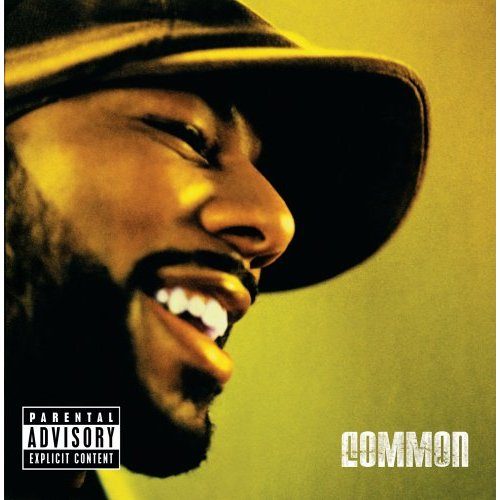 “Leave rappers with careers and they faith over
It’s a war goin on, you can’t fake bein a soldier
In the basement, listenin to tapes of Ultramagnetic
to the fact our messiah’s black
I turn the TV down, we can take it higher than that
I wonder if these whack niggaz realize they whack
And they the reason that my people say they TIRED of rap”

The paradox of artistic greatness is that it often walks a fine line between being accessible and being outright dismissive of the audience that would access it. To even the most critical observer it can become hard to discern whether an artist’s high self-opinion is because they recognize how far above their contemporaries they are, or whether it’s just a shield to ward off proper analysis of their work. After all the artist can always claim the audience “doesn’t get it” or “can’t comprehend the meaning” if they respond negatively to it. The truth is far more subtle though – the audience does get it, but they just don’t get what’s supposed to be so great about it. An unrefined Beavis & Butthead style “this sucks” evaluation can at times be much more piercing and accurate than any amount of interpretation through inspection and criticism.

Common’s “Be” has multiple layers of involvement in this debate although the essential truth may in fact be as simple and direct as the album’s title. As an artist Common’s work has been both highly praised and sharply questioned. Most observers will agree that Common has over the years evolved from a gimmick rapper to a witty wordplay artist to a thought provoking hip-hop intellectual, but at that point agreement ends. Some think his progression has resulted in ever greater heights of achievement, while others find he’s distanced himself so far from his underground rap roots he sounds disconnected and lost. Common is himself a hip-hop critic, as the lyrics above cited from “Chi-City” show well. While other people debate about whether or not Common is dope or whack, he himself is questioning the direction hip-hop music has moved in. “So many raps about rims surprised niggaz ain’t become tires,” quips Common. What does Common propose to do with these inferior MC’s? “I slap a nigga like you – and tell him RICK JAMES BITCH!”

The reference to Dave Chappelle is not a coincidence, as the version of “The Food” on this album is Com and Kanye West performing the track live on his show. Kanye himself figures heavily into the evaluation of this album as he produces 9 of 11 tracks, leaving only “Love Is” and the closer “It’s Your World” to DILLA. As a result the album has a very soulful sound, from the lilting saxophone of “Real People” to the Leon Moore and Temprees samples on “The Corner” to the tinkling keys and harmonious melodies of “They Say,” on which Common describes himself as “the black pill in the Matrix.” Is it his goal to wake us up from an artificially induced sleep? “The richest man ain’t necessarily the nigga with dough.” While that may on one hand be a pearl of wisdom, it can also be called an obvious truth. The track “Faithful” illustrates this problem. While the “what if God was a woman” question Common proposes is an interesting philosophical and religious debate, it’s one many of his listeners will have had back in high school or their freshman year of college. While Common decries the rap industry for their fetish for bling-bling and flossy cars, he himself is at times guilty of espousing unoriginal or unprovoking concepts.

Although the mere act of being a snob about your art doesn’t by definition make you great, in fairness to Common he DOES operate on a higher level than many of his contemporaries. The resurrection of Common’s “Be” is to be found on songs like “The Corner,” where he observes the ebb and flow of life in the inner city with an unjudgmental eye. It is here that Common is at his most profound, fulfulling the role for hip-hop Chuck D once envisioned as being “the black man’s CNN.” Common also shows his penchant for being clever on “Testify,” a tale of a court hearing with a surprising plot twist worthy of Law & Order. Common’s naturally smooth flowing voice is a pleasure to listen to, making even the times when he is overreaching his grasp that much more tolerable in comparison to lesser peers. It’s on “They Say” that Common says it best: “They say dude think he righteous; I write just to free minds from Stony to Riker’s.” When Common works with the right producer – and let’s be clear that Kanye West is a much better match for him than ?uestlove was – and keeps his self-aggrandizing nature in check (he compares himself to Jesus Christ at one point, and it’s a bit much) Com is indeed the dope rapper he claims to BE.