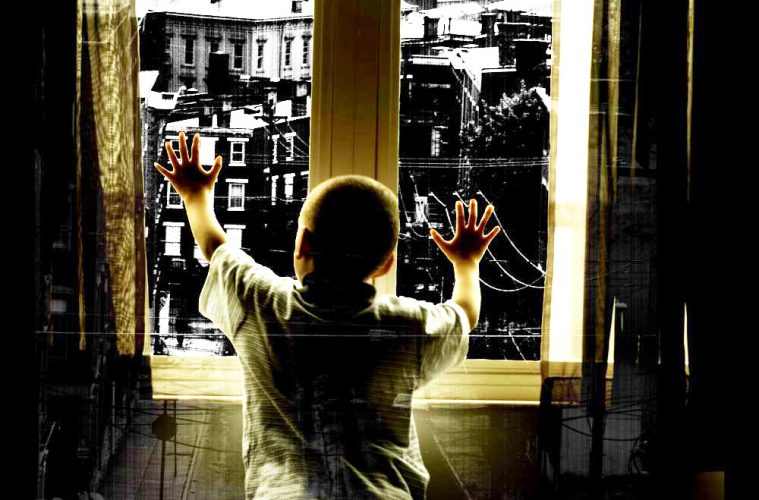 Ill Poetic :: The World is Ours

Who’s your favorite MC-producer double threat? Mr. West, Dilla, Edan, or the Green Eyed Bandit (for all the geriatrics out there) are all great choices, but inevitably, it’s almost impossible to love both sides of these artists output equally. No matter how slightly, I still prefer Kyane’s beats over his boasts and Dilla’s drums over his disses, as is the case most of the time; producers who rhyme are just thatâ€”producers, rhyming for whatever reason (and not ill MCs who also make hot music).

Ill Poetic, from the curious land of Ohio Hip Hop, may prove the exception to that rule. Showcasing skillful craftsmanship in both constructing dynamic beats along with thoughtful lyrics, Poetic almost single-handedly carries his newest LP “The World is Ours” to an elevated height of freshness. Tony D, hold ya head.

Poetic showcases his production virtuosity with the haunting “What Y’all Want” and the sweet and slow “Soul Electric,” along with a handful of other true underground bangers. He owes a heavy debt to both Hi-Tek and Dilla, but those aren’t bad fellas to draw inspiration from, dig?

He proves himself equally comfortable with the crate digging and with original compositions, and the versatility allows the disc to breathe and flow by with ease. Slowing it up plenty between hi hat masterpieces, Ill the two-headed monster marries his tone between vocal content and sonic atmosphere masterfully.

On the mic, he’s just as assured, mixing nuanced and sober observations about the city and Hip Hop with straight-up dope wordplay. He’s definitely a lyricist as opposed to just a producer fucking around in the vocal booth, as his love of words and their sounds is obvious; recalling both Juelz Santana in his playful contortions and G. Rap in his machine gun rhyme schemes, Poetic plays not only with the meaning of words, but also their tones and pronunciations, playfully wrestling with phrases to fit them into funky rap structures.

Mostly spitting on the positive tip, Ill stays refreshing without being corny, an everyman that observes rather than preaches. And having uniformly rock-solid guests (including underground heroes such as Blueprint and Wordsworth) only makes “The World is Ours” more satisfying, as the few posse cuts recall classics of yesteryear such as “The Symphony,” where each artist rips even harder than the last.

The only missteps here are a few corny R&B (rhythm and bull…) choruses that interrupt the tight wordplay, as well as a lack of presence in Ill’s voice, leaving him occasionally buried under his own excited drums and horns. But in the end, Ohio Hip Hop can be so effective because it surprises us in its effective eclecticism and true-to-self stance. Ill Poetic continues in this tradition valiantly, showcasing both unashamed individualism and universal dopeness. The only debate you’ll have here is a welcome one: what’s hotter, his beats or his rhymes?

Ill Poetic :: The World is Ours
8Overall Score
Music8
Lyrics8.5