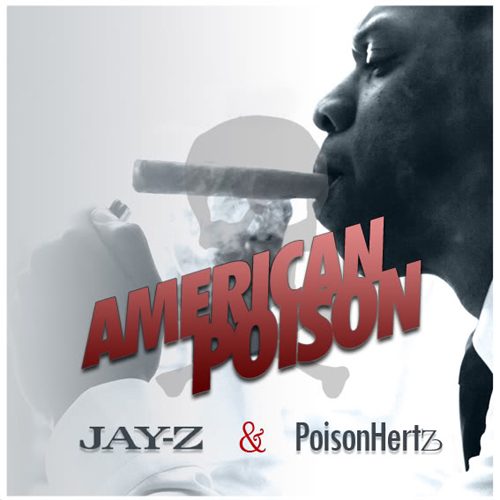 Categories to be evaluated include:
Acapella and Track Synchronization – Grades employee on how they were able to synchronize the acapella to the new track. The goal is to sound as if the remixed artist actually recorded to the remix track.
Best possible score: 2 out of 2

Overall Mix – Grades the sound quality of the new production. We do not expect to mimic the mastered quality of an actual major label release, however; we do expect clean and even mixes over the entire body of work.
Best possible score: 3 out of 3

Beat Selection – Grades the quality of the production on the recording. Ask the question, “Would the beats work WITHOUT the vocals?”
Best possible score: 3 out of 3

CBLC Factor (close, but not close) – This is the score that measures whether the remixing producer was able to keep a similar to the album â€“ or even surpasses it. This score is based off song sequencing, overall mix, and a sense of how all the music works together and does the album have a uniform feel.
Best possible score 2 out of 2

Acapella and Track Synchronization Score – 2 out of 2

Comments by Mr. Nervous – Mr. Hertz, you did an excellent job of keeping the acapellas on track with the music. Many people allow their blends to wax and wane about until the vocals no longer match the track. That is a TRAVESTY! You paid close attention and made sure that you matched the vocals to the beats just so. It sounds like you were recording with Hov yourself, Mr. Hertz!

Comments by Mr. Nervous â€“ The mix is very clean. There is no distortion and if there had been a bit of mastering performed; this score could have been a three. This is pleasant to listen to and you do not make me want to delete your album because of garbage sound quality. Job well done, Mr. Hertz!

Comments by Mr. Nervous – These tracks are VERY NICE! They pay tribute to the fact that Mr. Hova is a grown ass man and he needs some grown man music under him. At the same time, they come with the proper amount of grit to compliment the fact that he is speaking on very harsh subjects. This album is in the spirit of “Reasonable Doubt”; the music should evoke the same feel. I am definitely feeling your reinterpretation of “American Dreamin”, Mr. Hertz!

Comments by Mr. Nervous – This score is the most difficult score to get the maximum. It is very difficult to capture the “essence” of a song and not duplicating the textures of the original song itself. It is very difficult to explain, but (I hate so sound cliche), you know it when you hear it. You did a very fine job of creating uniformity with this remix project. The music all works together, but it does not sound as if you used all the same sources for samples. There is just enough diversity to surprise you a little bit from song to song. The best way to get the maximum score is if you can make us completely FORGET the original album. That is a quite a Herculean task for one person. Nevertheless, you did yourself proud and you need to give yourself a pat on the back!

In closing, Mr. Hertz has done an exemplary job of remixing “American Gangster” and people should get over to his webpage and download it for themselves.

P.S. I have just become aware that Mr. Hertz is from Argentina and does not speak English as his first language! So to Mr. Hertz, I say: Usted hizo un gran trabajo!