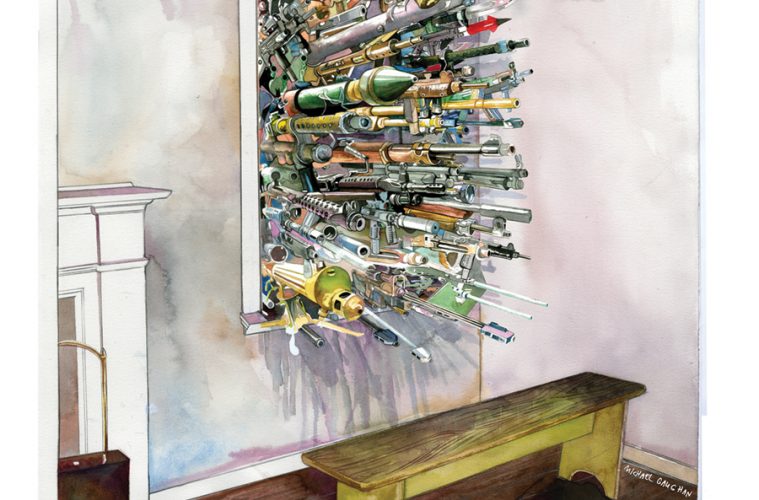 Eyedea and Abilities :: By the Throat

When you’ve proven yourself a world class battler and a critically acclaimed album artist who’s released records with both hip hop and rock labels, like Eyedea has, where do you go next? It’s easy enough to hold court with the backpacking world when you have a DJ as good as Abilities watching your back. The smart money for Eyedea would be another release like the team’s five year old Epitaph record “E&A.” Just make sure to keep the beats smart enough to give Eyedea room to spit tongue twisters over and the talent on display will be enough to keep fans heads nodding. Who gives a shit if it’s a holding pattern? It’s what the kids want right? But kids don’t always know what they want. There are foods my ignorant sixteen year old ass wouldn’t have eaten if someone paid me, like sushi, but now at twenty five the idea of life without eel rolls makes my heart ache. Until you try new flavors your taste buds won’t know how they’re going to react, and “By the Throat” is the perfect crash course in a new flavor of hip hop. A indie rock musical feast that provides the groove for Eyedea to lay his golden lyrics upon.

Rap isn’t totally new to rock. The Roots threw the world for a loop on “Phrenology” with the twenty four second “!!!!!!!,” a hardcore song paying tribute to the Bad Brains. And what hip hop head can forget the “Judgment Night” soundtrack slamming punk and rock artists into collaborations with 90’s hip hop’s brightest? Even Lil Wayne is dipping his foot in the pool. “By the Throat” isn’t traditional rock, so even the few cats out there who listen to Coldplay once Jay Z gave them a co-sign might be left wondering exactly what’s going on here. The guitar work is based on a foundation of simple droning chord changes, think punk rock on a steady diet of Syrup, with Abilities providing a ever changing spine of jittering drum machine snare and light keyboards to bring these concoctions of blending genres together in the end.

Without traditional steady beats to guide his battle formed lyrical style Eyedea has been forced to step outside of his comfort zone of brutal punch lines and pessimistic free form rants. The lyrical exploration, both in writing and vocal delivery, sets “By the Throat” in a class of its own in Eyedea’s deep back catalog. The album is a more emotional affair than most of his previous records, so accusations that the guy’s gone Emo should start lighting up message boards any minute. The truth seems to lay in the words he pours out on the disc however. Eyedea’s never been the happiest rapper, and is no stranger to pessimism, but there is an undercurrent of recovery to this record that gives his sad tales weight beyond simple whining rants.

By the time we reach the album’s closing Eyedea has vented his spleen over soulless scene groupies, fake friends, what appears to be some drug problems, and enough self doubt to make Kanye West start to question himself. Opening up about his rough childhood and struggles with depression on “Smile” he provides an almost uncomfortable amount of honesty from one of battle rap’s most cocksure combatants. “Burn Fetish” cuts through the bullshit of the music business to address the struggles of an artist whose mind and stage presence seem to constantly be at odds. His second verse on that track in particularly stands out.

“Outnumbered by such a large amount
No wonder why we lost the battle, the counterculture can’t count
Welcome to my private hell
There’s no one to fight now enjoy myself
Rather drown than ask for help
I wish I was someone else
Mr. Perfect, misconstrued
Lead the way, follow through
Probably hate me, I do too”

The whole affair would be oppressively dark if not for two shining lights. The first is the album’s title (and closing) track “By the Throat.” Through the pain of the album Eyedea comes out on the other side capable of living thanks to a friendship that provides him some outlet for trust and companionship in the world. His closing bars on the record tell it all.

“I turned love inside out a thousand times tryin’ to see if it was ever
anything more than the will to persevere
but the two go hand in hand, the clouds surrounding you eventually will clear
I can breathe, I found contentment in the end
Tellin’ a god I don’t believe in to go to sleep so I can think again
We went through thick and thin, came out separate on the other end
But please know no matter what you’ll always have me as a friend”

And that second shining light? Eyedea and Abilities picked up on one of the most important lessons of punk rock, one that more rappers could do well to learn, namely brevity. No song on the record is longer than 4:15, and barely any reach three minutes. Considering the unconventional structure of the songwriting the basic pattern of allowing the song to build until they’ve made their point and then moving along to the next creates a record where no song, no matter how weird, wears out its welcome. At a lean 29 minutes “By the Throat” is the kind of record you’ve got no excuse not to check out, if only because it doesn’t require the same 70+ minute commitment of most other rap albums. Oh and the fact that it’s an emotional and creative masterpiece in the genre of hip hop. You’ve got 24 hours in the day to shake your ass, take 29 minutes of it and taste something out of the ordinary.

Eyedea and Abilities :: By the Throat
9Overall Score
Music8
Lyrics10