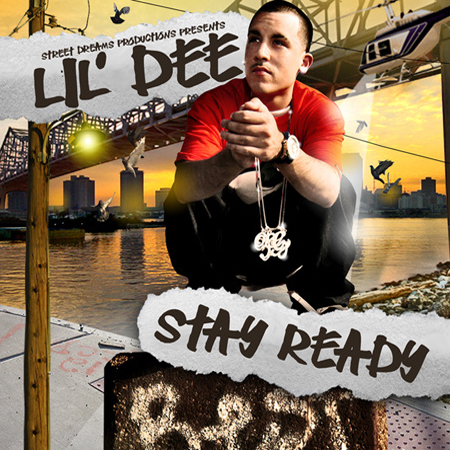 Rap is not merely Art, but a way to make ‘guerilla’ money – minimal contacts, equipment, etc., is enough to potentially sell records or at least get shows. Combine this with an impulse towards mediocrity in any artistic endeavor and there’s a problem. As in poetry, or writing in general, a silly hack generates bad, dull, and platitudinal work, while an aspiring fan takes note, assumes it’s the standard for quality, and imitates. Reproduction emerges. Critics don’t know how to ‘analyze’ it, and, far worse, artists cannot properly judge each other’s work. If the latter wasn’t true, Asher Roth, Trick Trick, 50 Cent, Lil’ Wayne, Drake, etc., if they were honest with themselves, their own abilities, and their fans, would have never picked up a microphone at hearing, say, Ras Kass, or even Notorious B.I.G. – in my mind, you’re either here to supercede all predecessors, if only in a limited way, or you’re wasting everyone’s time. But, Art is not the, or only, end-goal for most rappers. That’s fine, but if I’m a critic, I must focus on objective, quantifiable things, not their personalities, street cred, record sales, and so on.

And thus, almost everything about Lil’ Dee is generic: his intelligent, tough persona, the bland, inoffensive lyrics, and the dull production. In “Stay Ready,” a lifeless, dramatic piano, whose terrible composition can be heard, naked, in the last few seconds of the song, and ‘triumphant’ drums punctuate Fiend’s titular refrain, and Lil’ Dee is only somewhat interesting when he speeds up his flow. But, it’s predictable – he starts a bit slow, in a heavy voice, then quickens things. No substance, either. A track on ‘coming up’ and ‘taking over’ requires something more convincing than words empty of any metaphor, memorable image, pun, etc. As it is, it’s just talk. And, if it’s just talk, it’s not really rap, in the same way childish paragraphs broken into lines does not constitute poetry. Most artists are unaware of this fact, and continue to draw no distinction.

“Naw Talkin Bout” brings out similar production, and is not unlike anything else you’ve heard from the South. It’s cheap. It’s generic. It has lots of noise, lots of synthesized instruments and sounds, but no musical ideas. And, for someone who is considered a ‘conscious’ rapper – at least in his bio, not by intelligent people – this worthless, uncreative floss-talk is ironic. I don’t doubt that puerile bragging about material things can be fun, witty, or even a bit astute – like Jay-Z’s “Imaginary Player” – but Lil’ Dee lacks the skills to pull it off. “How I Got Here” is pretty much the same track, closing things poorly. At end, there’s nothing here to recommend.