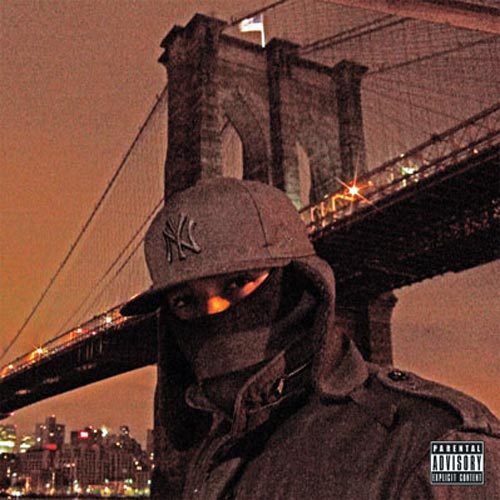 It’s hard to apply an opinion shaped by modern trends to this album. Especially when it has an opening sample that goes something like this:

I will tell you why God got furious, we did not teach our children the ancient ways of this landâ€¦all they knew were the customs.

The opening track of “Core of Vengeance”, “Spear of Destiny”, is a throwback to the old Jedi Mind Tricks and Apathy tracks from the late 90s and early 2000s. It hits nonstop with violins and ominous bells, with an unmistakable New York accent dropping that intellectual gangsta. There are elements of established New York players like Immortal Technique and GZA/Genius in June Marx’s flow, as he aims for the dome with his hard-hitting flow:

This type of style doesn’t having any unifying plot, gimmick, or theme to really tie a verse together; just a heavy dose of one-two-three combinations of bars that hit like a Manny Pacquiao barrage. It goes well with the unrelenting cadence that frames the song, and gives a good introduction for what’s in store for the rest of the album.

The next song, “Tricks of the Trade” infuses some Wu-Tang sensibility with some DJ Premier structure. There’s a gritty vintage feel to the minimalist horn loops, garnished with a few samples to give it a trademark New York sound. June Marx handles all of the production in the entire album, and all of the tracks bleed that East Coast heritage that June Marx undoubtedly draws from. There’s elements of RZA, DJ Premier, and even some Stoupe in June Marx’s beats.

Other highlights include “Outlaws and Vagabonds” with its ground-level sound and lines like “I feel like you took a physical loss and your career is a predictable cost”. “Adoni” has a good uplifting quality that chronicles the virtues of June Marx’s determination to his hustle. “Poison Ivy” is a short little ditty about women, with a beat that sounds like June Marx took the same guitars from “Freaks of the Industry” and dunked it in the Hudson.

The thing about this album is that it’s solid. It’s likeâ€¦Jack Ham playing for the Steelers solid. It’s not flashy. Just as Jack Ham wasn’t defined by a gamebreaking highlight, June Marx won’t release a smash single or a groundbreaking song. Instead, this album is a solid testament to consistency and quality. There’s no real lowlights, but there’s a lot of songs that deserve a listen. Cop this shit.