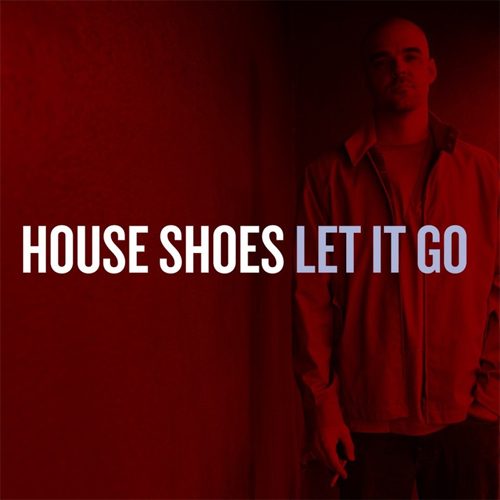 His style combines a little of the late J Dilla’s crisp precision, some of Black Milk’s thumping boom-bap, and both artists’ penchant for flipping samples from soul records and less likely sources. The spirit of Motown hangs over the tracks in the dusty grooves that House Shoes has mined, turning two seconds of a fifty-year-old record into hip-hop gold. It’s almost like Detroit hip-hop has developed on its own timeline, where beats are still made from breaks and MCs are prided on their lyrical ability rather than image.

If you like your hip-hop grimey, House Shoes has you covered. “Dirt” sees a reunion of the Greneberg crew (Oh No, the Alchemist and Roc Marciano) and it is as fierce as their 2011 EP. Guilty Simpson makes two appearances, first on “Crazy” with Black Milk and later on “Nails” with Quelle Chris. Danny Brown is typically off the chain on “Sweet,” rapping “brown like Gaga/Put on your goggles.” Moe Dirdee and MarvWon trade rhymes over a piano loop on “Trouble.” These songs prove that Detroit’s depressed economy is fertile ground for growing skilled MCs.

It’s not all grime, though. Black Spade gets soulful over a smooth flute loop on “Sunrise.” Fatt Father pleads for peace from his partner and tells his son he’s there for him even if he and his mom split up on “Everything (Modern Family).” This is followed by a children’s chorus singing the Beach Boy’s “God Only Knows,” an unexpected moment in a hip-hop album. House Shoes even goes in an R&B direction with “Castles (The Sky Is Ours)” featuring Jimetta Rose. On “Time,” Big Tone gets metaphysical, rapping:

Most of “Let It Go” is solid, but there are some skippable tracks. “Goodfellas” has a plodding beat, a tired piano sample, and overbearing Joe Pesci samples. Moe Dirdee tries his best with the beat, but the track doesn’t work. “Nails” goes in an experimental direction, building around an organ and guitar sample that never takes shape. That’s two tracks out of eighteen, leaving sixteen solid tracks plus a second disc of instrumentals. “Let It Go” highlights Detroit hip-hop’s ability to make music that is both gritty and heartfelt, offering the best of both worlds. Although he may live in Los Angeles, Detroit’s hip-hop ambassador has delivered an album that makes his hometown proud.